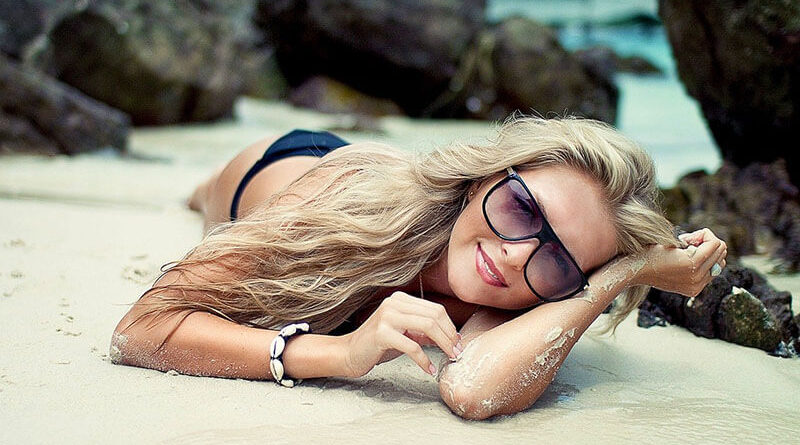 The divorce attorney answered why relationships and marriages so often fail. It is better to know the most common reasons for divorces and breakups, to avoid the most popular mistakes of lovers. Divorce attorneys have seen all the unfortunate love and marriage stories that ended in their office. What brings to the office, divorce attorneys, couples who have recently confessed their love, arranged a wedding and planned to tie their lives together? It is very simple and prosaic. Reasons for breakups and options to save the relationship that are at stake.

The most common reasons for divorces and breakups

Money problems are one of the main reasons for divorces and breakups up. Too little money, according to one of the spouses, leads to a relationship that is on the verge of disintegration. This happens to be the cause of conflicts, irritation and quarrels. Women often blame men for low income, laziness and hopelessness. Sometimes women do not work themselves, which causes anger in men. Men and women go in search of a more financially satisfying partner. Women are more often the initiators of separation for financial reasons. How to avoid financial problems and save relationships? It is desirable to know each other’s demands before the relationship begins. Men should not quarrel with money, seducing a girl so as not to attract money lovers. Before marriage it is better to live together for at least a year without official paintings and attempts to have children. This test will avoid divorce and alimony payments. Do not make a mistake, which have already broken the foreheads of a crowd of couples.

Psychological problems, depression, moping, stress, bad mood, health problems and dissatisfaction with life can easily destroy a marriage. Often, one or both partners suffer from this. This leads to conflicts with those who are nearby.

Problems are growing, and conflicts are becoming more and more frequent. How to avoid conflicts and save relationships? It is better to turn to professional help and psychologist. Self-reflection of problems will not be objective enough and is unlikely to help solve the problems.

Problems with infidelity lead couples to the office of a divorce lawyer. Too unfaithful man or windy woman become the reason for parting. Often, adultery of only one spouse leads to separation when the other can not forgive it.

How to avoid cheating and save the relationship? It is better to negotiate a free relationship before the beginning of the relationship, if the monogamy is foreign. Often cheating is due to lack of intimacy, understanding, love and sex. Relationships and sex should be worked on, not scored on. Then the risk of cheating becomes much lower.

The craving for alcohol, drugs and cigarettes often leads to divorce. When the love of alcohol goes out of control, the family and relationships crack at the seams. Few people are ready to put up with a partner’s drinking, constant truancy, and uncontrolled behavior. How to avoid bad habits and save the relationship? Going to the doctor and the help of specialists will certainly help a person. In this case, the support of the marriage partner is important.

For these 4 reasons, 90% of pairs are divorced. When you know the most common reasons for divorces and partings, you have a chance to avoid the mistakes of your predecessors. Love to all!