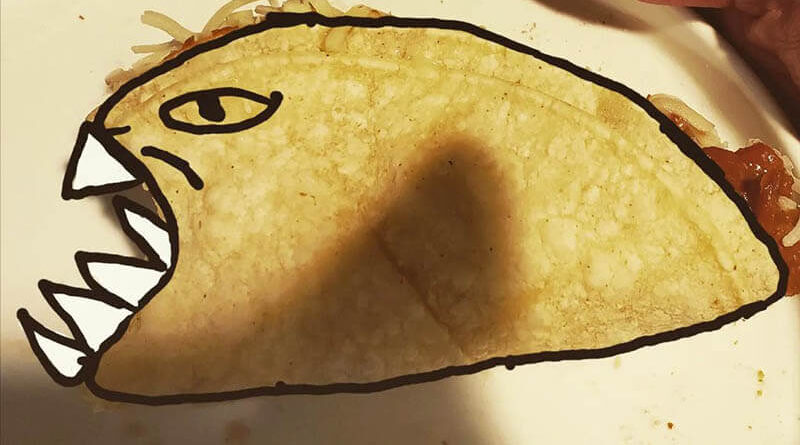 We often buy these products thinking they are healthy, but we don’t know the dangers. Here’s a list of ten foods that are dangerous to your health. Be careful when shopping for them!

Venison stroganina, beef tartare-these lines on restaurant menus sound tempting and exquisite? And yet raw meat is often a direct route to food poisoning caused by the bacteria that live in it. Because of the lack of heat treatment in meat and poultry, they feel great, but they can have the most adverse effect on a person’s well-being.

Do you know what they use vinegar for when they cook rice in restaurants in Japan? The reason is that during the cooling of the food on its surface the bacterium Bacillus cereus multiplies, which can lead to acute stomach diseases. At home, if the rice is eaten immediately, nothing bad can happen, but you should not keep boiled rice for a long time.

How can such a healthy product seem to harm your health? The fact is that it contains the protein lectin. It reacts with sugar molecules in the body and can cause problems with the gastrointestinal tract, damaging the mucous membrane of the stomach. That is why sprouted wheat is not recommended for children and people with gastrointestinal problems.

Do you think that pre-washed vegetables, greens and fruits will seriously save you time? Maybe, but they can also be detrimental to your health. On the one hand, they are washed at the manufacture, packed in beautiful bags and fully prepared for consumption. On the other hand, this may not have been done well enough. As a result, soil particles, fertilizers and worm eggs remain on the surface. In addition, the bacteria feel great in a humid environment. Add vegetables and herbs to a salad with mayonnaise, and the bacteria grows like yeast. And you’re assured of a bout with an intestinal infection if the dish stays out of the fridge for a while.

Everyone knows the dangers of mushrooms: they’re easy to poison. “Silent hunting” is a pleasant activity, except that even an experienced mushroom hunter does not always find it easy to distinguish between inedible mushrooms and edible ones. For example, the white grebe is a forest mushroom look-alike, which causes poisoning that only manifests itself after three days. But in the store, there is also the possibility of stumbling on dubious forest products. Mushrooms tend to absorb chemicals, and if we don’t know where they were picked, there is a danger that the mushrooms could have grown close to highways or factories. This means that heavy metal salts or toxic substances can be found in them.

Sea delicacies are delicious and insidious at the same time. Parasites and phytotoxins can lead to serious poisoning. Fish, if not stored properly, accumulates histamine and leads to allergic reactions.

Everyone who has ever cooked has heard of the need to thoroughly wash eggshells before consumption. Because eggs can contain salmonella, it is advisable to cook them until they are completely cooked. Sometimes even long cooking will not have a decontaminating effect.

Raw milk seems more natural to us, therefore, more useful. But there are dangerous pathogens in unpasteurized beverage – not all of them are killed during the production of other dairy products. Making cheese, for example, has no effect on the presence of listeria in the product, so derivatives from unpasteurized milk, such as cottage cheese and cheese, are no less dangerous.

What can be scary about this dessert? Not just the danger of gaining too much weight. It turns out that in it, as in other dairy products, can meet pathogenic bacteria. Ice cream lovers should think about their preferences – storage trays carry dangers: they and the scooping spoon are not always single-use and sterile. If for some reason the dessert tray has been refrozen, it increases the risk of an intestinal infection.

Sauce-soaked salads are certainly tastier and juicier. But in a day or two, they not only have time to infuse, but also become a breeding ground for germs. Butter and sour cream should be added to dishes before serving them to the table. Otherwise, you run the risk of poisoning. Professional cooks advise boiling soups if sour cream or oil has been added to them.

All of the foods on this list can be tasty and healthy in small amounts if you carefully observe the rules for storing and preparing them.