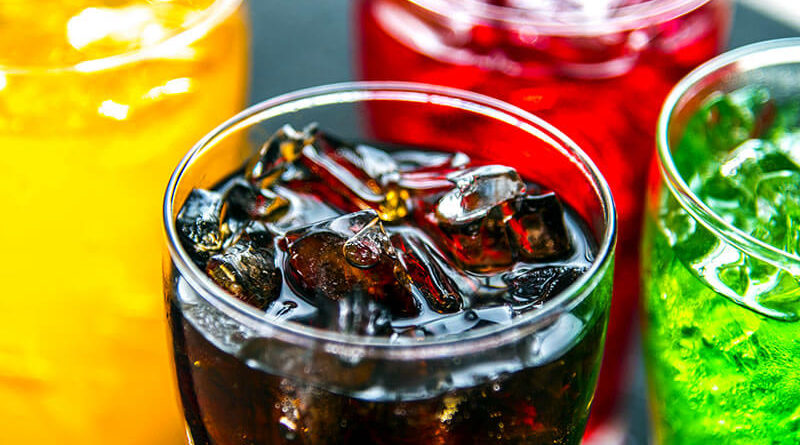 New Year’s and Christmas holidays are coming. These days, there’s no need for sweet soft drinks. All kinds of cola and lemonades will traditionally appear on the festive tables. Meanwhile, doctors around the world are sounding the alarm, pointing to the danger of drinking such drinks, and especially children and elderly people. What is so harmful about sweet soda? This was told by a professor, Doctor of Medicine, chief researcher at the Gerontology Institute named after M.V. Lomonosov.

The enemy of the joints

Recently, American doctors made a disappointing discovery: sweet soda accelerates the destruction of knee joints. Scientists have studied the drinking regime of patients who suffered from osteoarthritis in their knees. It turned out that the more carbonated beverages the patients consumed, the faster their condition deteriorated.

The constant consumption of sweet soda does indeed exacerbate joint diseases. This is particularly true for gouty arthritis. If you drink 2-3 glasses of sweet soda daily, the risk of buying gout increases by 85%. All the fault contained in such drinks fructose. It significantly increases the content of uric acid in the blood, resulting in damage to the joints. And gout can occur not only as a result of the abuse of soda, but also in juices sweetened with fructose.

Perhaps this information alone is enough to forever give up soda. But there’s more to it than that.

Half a glass of sweet soda contains the daily norm of sugar, and people drink these drinks in large quantities. It can lead to obesity and diabetes mellitus. Some carbonated drinks contain caffeine, which can cause insomnia, high blood pressure and cholesterol levels, irregular heart rate. Also do not forget that the days when carbonated water was called “Citro” and it was made with real fruit syrup are long gone. Now soda contains many different “chemicals” – artificial dyes, preservatives, which have a harmful effect on the body. In particular, preservatives inhibit the activity of enzymes, which contribute to the breakdown of fat and starch. And this is a direct pathway to obesity.

Soda is obtained with the help of carbon dioxide, which serves as a preservative and prevents the growth of bacteria. But getting into the gastrointestinal tract, the gas causes irritation of the mucous membrane and its inflammation. Also, carbon dioxide contributes to the expansion of the walls of the stomach and increase the secretion of gastric juice, which causes flatulence – abundant secretion of gases.

The most harmful is soda (any, even carbonated therapeutic mineral water), if it is used on an empty stomach. In this case, the stomach starts to digest its own mucous membrane. Also in the body carbon dioxide, having entered into a reaction with water, forms a compound – carbonate acid, which irritates the mucous membrane of the stomach, which causes gastritis and ulcers.

In addition, preservative sodium benzoate E211, without which soda is impossible, with systematic use can cause exacerbation of chronic diseases and allergic reactions. By the way, this is confirmed by the results of studies conducted by British scientists in 2007. They assure that this chemical can cause a number of serious diseases, in particular, cirrhosis of the liver and Parkinson’s disease.

If, after all these arguments, someone still wants to buy a soda, we give the results of another study of scientists. Researchers from the American University of Utah, in collaboration with colleagues from the University of Bangora, have concluded that regular consumption of sweet drinks contributes to the metabolism (metabolism) in the body in just one month. This contributes to obesity and diseases ranging from diabetes mellitus to cancer. Therefore, in the world ranking of the most harmful non-alcoholic beverages sweet soda today takes an odd first place.

Rather than quench your thirst: