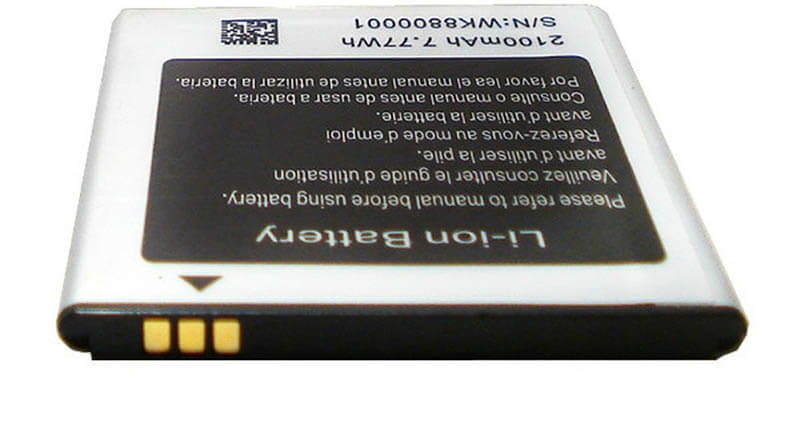 American startup Group14 Technologies has found a replacement for graphite anodes in lithium-ion batteries – it proposes replacing them with a composite mixture of silicon and carbon. According to the startup, such a solution will significantly reduce the cost of battery production and increase their specific capacity by 1.5 times, 24 reports.

Group14 doesn’t disclose details about its batteries, but the startup’s CEO and co-founder God Lubbe claims that SCC55 is not a prototype or concept, but a real-world system, Geekwire reports.

The startup compares its design to a graphite anode and notes that, like lithium-ion batteries, SCC55 would be suitable for the same applications. Group14 focuses on consumer electronics, electric vehicles, aviation, medical devices and large battery packs. The head of the startup also added that he chose the consumer market because it is the fastest sector in terms of implementing new technologies.

The day before, Group14 raised $17 million to build a pilot production line in Moses Lake, Washington, and now promises to organize the first shipments of SCC55 batteries in the first half of 2021.

The $17 million Series B investment round was led by SK Materials with participation from OVP Venture Partners. The capital raised brings Group14’s funding to $34 million – the company previously received a grant from the U.S. Department of Energy. The agency gave the startup $6.5 million to explore new technologies. Group14 is also supported by a number of large energy companies – Amperex Technology Limited, Showa Denko and Cabot Corporation.