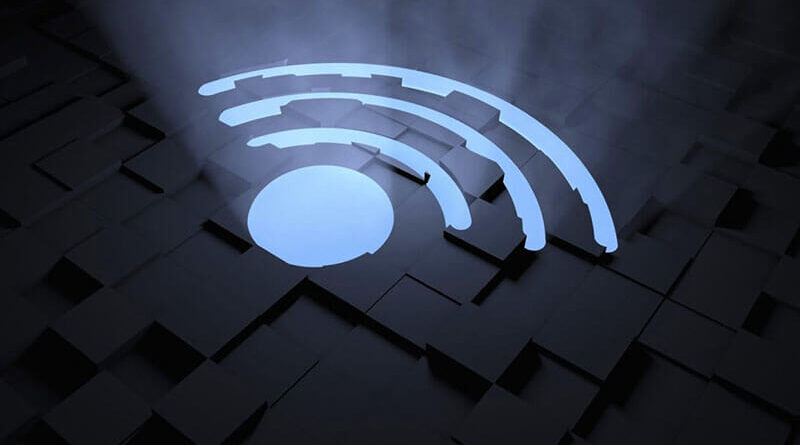 An unstable Wi-Fi connection can occur both at home and in the office – not only because of the long distance to the router, but also due to interference from other wireless networks. To solve this problem, engineers at the University of California have developed a “smart surface” to increase the speed and range of the signal.

The device from the University of California San Diego engineers is a 10 by 30 cm circuit board containing 48 small antennas. They integrate and display Wi-Fi inputs from the router, creating a second data stream that provides a more stable internet connection. In addition to increasing the signal range, the device can also double the data rate.

These results are made possible by the innovative equipment and algorithms developed by the team. Each antenna is programmed to adjust the phase of the input signal or radio wave it receives. As a result, all waves reflected from the surface have the same phase on the receiver. These waves then merge into one amplified radio wave. “Initially, the antennas receive different phase inputs, so you either get a weak reflected signal or it doesn’t exist at all. It’s like “+1” and “-1”. But by changing the phases, we increase the strength of the signal, ”says electrical and computing doctor Manidip Dunn.

In the indoor tests, the device expanded the Wi-Fi range from 30 to 45 meters and doubled the data rate at the receiving locations. The surface itself can be hung on the walls by analogy with paintings, and because of its small size it does not spoil the interior. In addition, for mass production, one PCB can cost as little as $ 5.