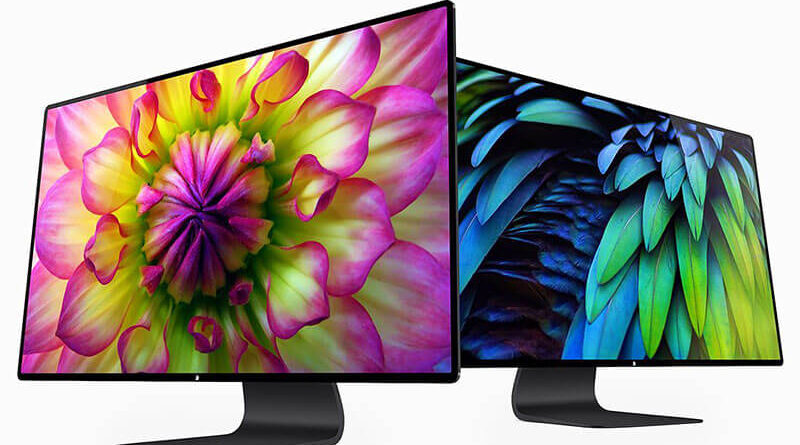 Apple surprised a lot and even to some extent pleased its users and fans with the release of a new model of the branded all–in–one iMac 2020 – however, from the point of view of disassembling the device, everything looks not so simple, as the dismantling team from the iFixit portal told about today. The fact is that, having decided to change the internal structure of the arrangement of components, Apple engineers managed to make most of the space inside very free, which had a rather positive effect on efficient cooling, but made repairs a little more difficult, due to some of the technical aspects of this approach.

First of all, it is worth noting the fact that in the new version of the iMac 2020 all–in–one, there is no possibility of installing a mechanical hard drive, although the built–in configuration of up to 8 Tb SSD space is more than enough for organizing work and rest. On the one hand, this made it possible to free up even more space inside the candy bar, but on the other hand, it forced users to initially decide on the amount of disk space that they need.In addition, Apple engineers preferred to fix the processor not as an integral part of the motherboard, but as a replaceable component, which in fact can become unusual in terms of operation, just like the RAM, which can now also be replaced. This is more than a non–standard approach for Apple, although it is difficult to say yet whether such a technical technique will become a full–fledged tradition on the market in future desktop–type devices from Apple.

We can definitely note the fact that even though there is much more empty space left inside the new all–in–one Apple iMac 2020, which has a positive effect on the degree of airflow, a new approach to the organization and arrangement of components is quite unusual. It can be assumed that the company will soon present its final decision on how it will organize subsequent assemblies of devices.