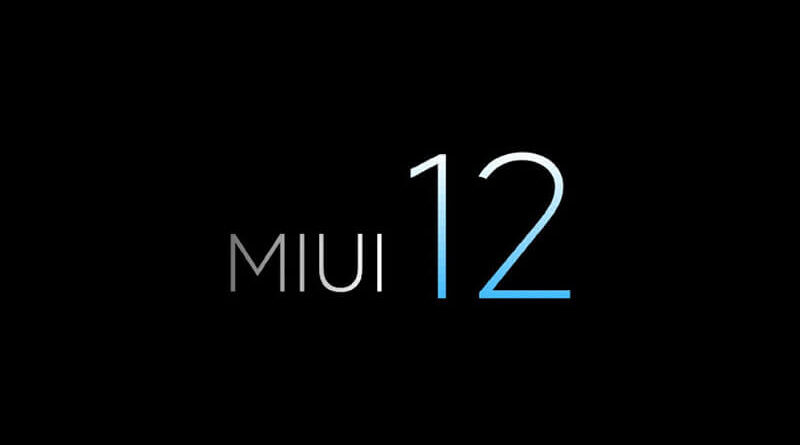 The Xiaomi company finally decided to close the long-awaited question: “Which smartphones and when will receive MIUI 12”. Now there is an exact list, and it is official.

In total, the 12-version of firmware in 2020 will “come” on 65 devices. The table below contains not only the names of models, but also preliminary release dates. Many of them have already received a stable MIUI 12, and some still have to.

The list of smartphones that are precisely destined to “see” MIUI 12 in 2020:

From the presented list 10 devices are already equipped with stable Russian MIUI 12 assembly. The European firmware modification is part of a system of 13 smartphones, including Mi 10 Pro, Mi Note 10 and Mi 10 Lite 5G. These models currently do not have the Russian version of MIUI 12, and this gives reason to believe that they will be sent the appropriate update in the first place.

Also in the list there are 17 smartphones that received at different times the global version of the shell. Which suggests that the European and Russian versions of MIUI 12 for them will soon be launched. By the way, 40 devices are quite stable working with Chinese firmware Xiaomi. Following the same principle, sending global, European and Russian assemblies for them is not far off. By the way, insiders believe that the active phase of shipping will begin in early October. So, we wait with.