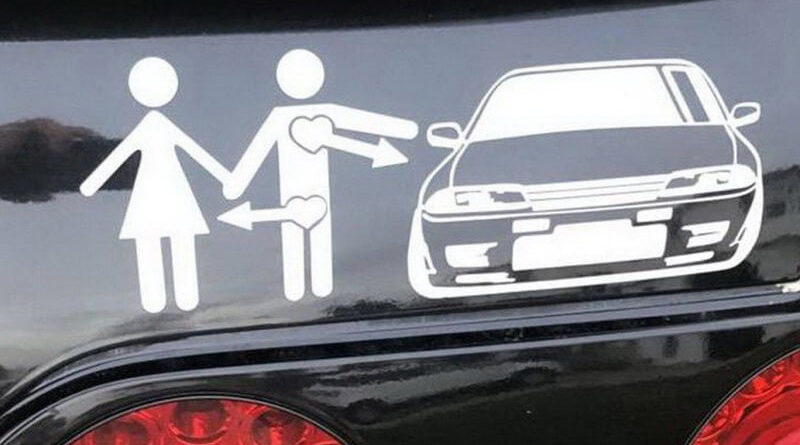 The ability to laugh at serious life situations in which we find ourselves is a sign of highly developed emotional intelligence. There is one interesting phrase: “Life is too serious not to laugh at it.”

There are many reasons to develop a sense of humor. For example, research suggests that laughter relieves pain. For example, it has been found that people who have seen comedy movies are easier to endure stressful situations than those who have not seen humorous movies.

The ability to find funny in tragic situations reduces the tension and negative feelings associated with it. In one experiment, the subjects were shown a film with three terrible accidents. Then one group was asked to tell about the film in a very serious way and another group was asked to tell it with humor. The subjects in the last group had far fewer negative emotions and tensions.

There is also ample evidence that humour has a positive effect on physical health and well-being. For example, there is the story of one person who was hospitalized with a serious illness and no one even hoped that he would get better.

This man decided to take responsibility for his own recovery. He rented a room in a hotel, got some privacy, watched comedies and funny TV shows, and mocked that he had recovered despite the fact that his illness was incurable.

The best reason to develop a sense of humor is because it’s just fun. Laughter makes you feel very well, but that’s all it takes.

When a person rejoices and laughs, his soul is in flight, nothing bothers him, it just rejoices with the person. And at this time, a miracle happens. The soul and the mind are united into one.

And it is very beneficial for the human being, he is able to do much, he can make the world better by the fact that he just smiles. That is why it is very important to be in a positive state always and everywhere. And the developed sense of humor contributes to it.

Another reason for a person to start developing a sense of humor is that humor improves relationships between people. It makes them light and relaxed.

You have to admit, it is difficult to talk to someone who does not understand humor. You try to talk to him, you make jokes, and he stands with a serious face and doesn’t understand anything.

2 Surround yourself with everything that lifts your mood, spirit and mind at the same time. Read positive books, watch funny but also good movies, the best comedies and TV programs. Communicate with positive, intelligent people.

Respond with a smile to any external factors, whether it’s bad weather, a queue at the store, or a dog that barks at you.