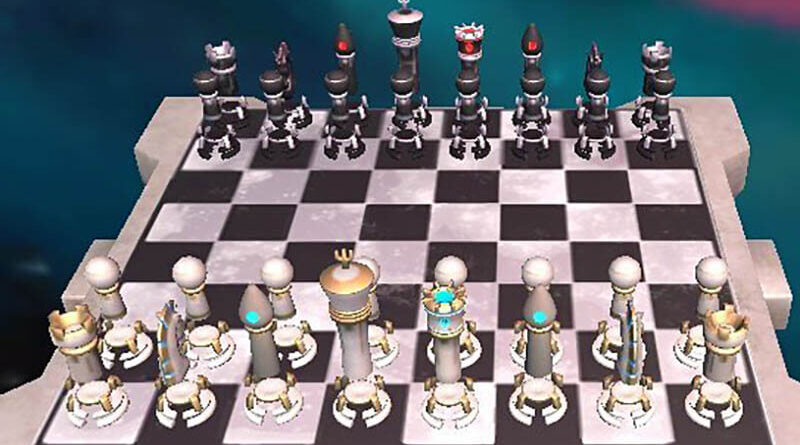 For the first time in history, an official Quantum Chess tournament was held as part of the Q2B 2020 virtual conference on quantum computing. The winner was Alexander Kubitsa of Amazon, who beat Doug Strain of Google. The latter did not have enough time to make the necessary calculations.The author of this game is Chris Cantwell from Quantum Realm Games, who came up with it when he was studying quantum mechanics as a graduate student. He wanted to transfer the complex principles of quantum physics to the real world, adapting them for any practical application, but preserving the very nature of quantum.

The choice fell on chess, as a game where there are almost an infinite number of situations on the field, so the player must be able to predict events and take into account the different probabilities of their occurrence. Just like in quantum computing.In this game, the rules for pawns have remained unchanged, but the pieces have the opportunity to make “quantum moves” along with the usual ones.

For example, you can move the queen to a superposition when it is 50% likely to be on either of the two cells. It looks as if it has been moved on one board and left in place on the other, but since the player cannot see two boards at once, everything is displayed by symbols on one. This is the difficulty for the enemy – try to determine which of the two queens in the superposition the enemy will move to the next move, and which will disappear?

To navigate in quantum chess, you need to know the principles of superposition, confusion and interference, you need to develop intuitive thinking about what is happening in the quantum multi-universe. According to the author of the game, he deliberately created it complex, focused on intellectuals and people with developed abstract thinking. Like physicist Stephen Hawking, actor Paul Rudd and director Alex Winter, who in 2016 recorded a commercial to promote quantum chess.