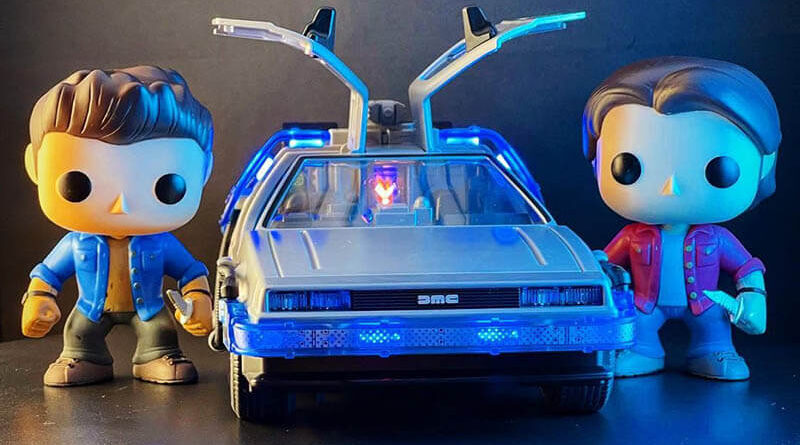 Collecting different objects is still a hobby nowadays, moreover, thanks to the Internet it has become easier to find the missing parts of collections. For many people collecting is also an investment. It is believed that it is necessary to invest in antique books, rare banknotes, paintings. And what about aluminum cans and sugar sachets? The average person would probably say that this is child’s play, but it is not!

Mineral water is something we all buy almost every day, but Italian Lorenzo Peschini carefully peels off labels and adds them to his strange collection. The collector now has nearly 9,000 labels from the 180 countries he has visited. Experts say that already now he can sell his collection for a few thousand euros. In the future it will be worth much more.

There is probably no person in the world, who would not have held in his hand a can of this drink. David Andreani, a 38-year-old Italian, has been collecting aluminum cans from Cola since he was fifteen years old. In Andreani’s collection, there are cans from every country in which this carbonated drink is bottled. There are not only vintage examples, but also rare special editions and commemorative Coca-Cola cans. The men’s collection consists of 10 thousand cans, the price of some of them already today reaches 3 thousand euros.

A few years ago, figurines of celebrities Funko Pops conquered the whole world. The price for one figurine in the store is 9-10 dollars, but there are rare, for which collectors are ready to give up to 10 thousand dollars.

German resident Bettina Dorfman has been collecting these dolls since early childhood. Dorfman Collection consists of 15 thousand copies, she even made it into the Guinness Book of Records. Experts estimate the collection at 160 thousand dollars. The oldest Barbie in the collection – produced in 1966. The record Guinness Germany set back in 2012, but she still continues to collect dolls.

John Reznikov is another person who owns the Guinness World Record. John has the most famous people’s hair in his collection. Reznikov has been doing it for several years, his collection includes strands of Abraham Lincoln, Neil Armstrong and even Albert Einstein. Recently, at an auction, the man bought a strand of John Lennon for 40 thousand dollars. Many consider this collection creepy, but everyone admits it is incredibly valuable.

In the old days, there were no plumbing fixtures or toilets in homes, and our ancestors used night pots. They were passed down from generation to generation, and some have managed to survive to this day. Today’s collectors are willing to say goodbye to a huge amount of money, just to get rare instances, the cost of which reaches several tens of thousands of dollars.

There’s a community of sugar sachet collectors in the UK, and it has its own website keeping track of the sachets that are about to go on sale. The collectors call themselves zucrologs, and it’s one of the growing communities of collectors in the world.

The era of film cameras is a thing of the distant past. This means that slides are already being treated as antiques. Most recently, 100 slides were sold at auction in London for $2,700, depicting an unknown man’s trip across the United States.

Collecting such items may also seem like a childish pastime, but one collector recently proved that’s not the case at all, buying an empty metal box for $800. Sure, it’s not much when compared to other collectibles, but that may change in the future.

No one pays attention to the little stickers on bananas, but collector Becky Martz has made it his goal to build the world’s largest collection. Now the collector has almost 20,000 stickers. Experts estimate this collection at several thousand dollars.

Yuri Kreshkov from Ukraine is a collector of glass bottles, and it consists of three thousand copies. Yuri has been in the business for almost twenty years, and now the collection takes up most of the space in his apartment, but he continues to collect bottles.

The famous director Quentin Tarantino has an unusual hobby – he collects board games that are based on movies. The director admitted that he once tried to collect dolls, but quickly realized that he did not like it. Tarantino has been collecting board games since 1997 and he continues to do it now.