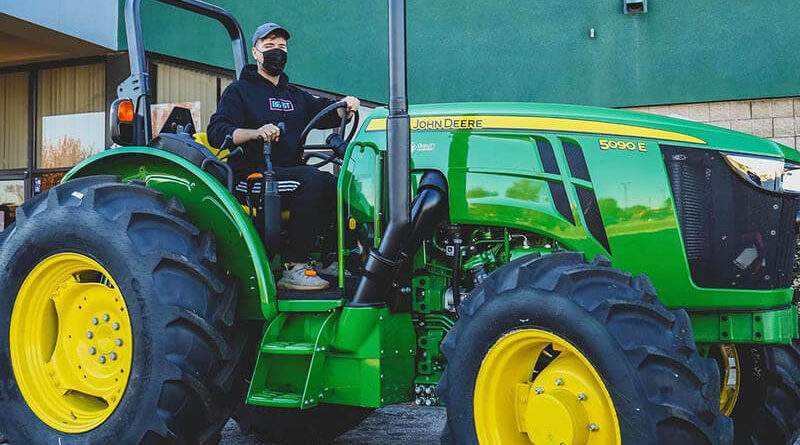 The leaders of the ranking boast an income of more than $20 million a year. Some of them are still children. In fact, the leader of the ranking (just a 9-year-old child) earned almost $30 million. Cumulatively, the top 10 most YouTube bloggers were able to earn about $211 million.

When compiling the rankings, bloggers for whom YouTube is the main source of income were selected. The publication includes “gross income” amounts – not including tax payments, fees to agents, managers, lawyers, support teams, etc. Income estimates are approximate. It is based on Captiv8, SocialBlade and Pollstar and on data from experts on the YouTube platform.

As in previous years, English-language content for children and young audiences generates the most significant revenue. Especially if the videos have an entertaining character and charismatic actors.

The leader of the rating of the highest-paid bloggers on the YouTube platform for the third year in a row remains a 9-year-old boy Ryan Kaji. Compared to last year, he was able to almost double his subscriber audience (up to 41.7 million), but the growth of income was not as significant ($29.5 million versus $26 million). The reason for this may be the drop in revenues on the platform in the spring of this year, caused by the coronavirus pandemic. Although subsequently, bloggers’ revenues have recovered. Note that YouTube is just a launching pad for Ryan to grow in popularity and brand development. A significant portion of his business comes from licensing deals for more than 5,000 Ryan’s World brand merchandise, from bedroom decor and figurines to masks and walkie-talkies. Corresponding branded merchandise is sold at U.S. chains Target, Amazon and Walmart. Last year, the turnover from the sale of such goods was about $ 200 million. The amount of royalties is not specified. In addition, Ryan’s family has a whole network of channels.

On second place in the rankings burst Jimmy Donaldson with Mr. Beast channel, which earned $24 million for the year. Many of his videos have a similar story – he donates money to streamers on Twitch or provide charity care. But in addition he has entertainment content, such as a video in which he counts to 100000, or tries to break glass with a hundred megaphones.

On the third line of the ranking went down channel Dude Perfect, which publishes videos about sports tricks. This activity brought the authors $23 million – more than last year.