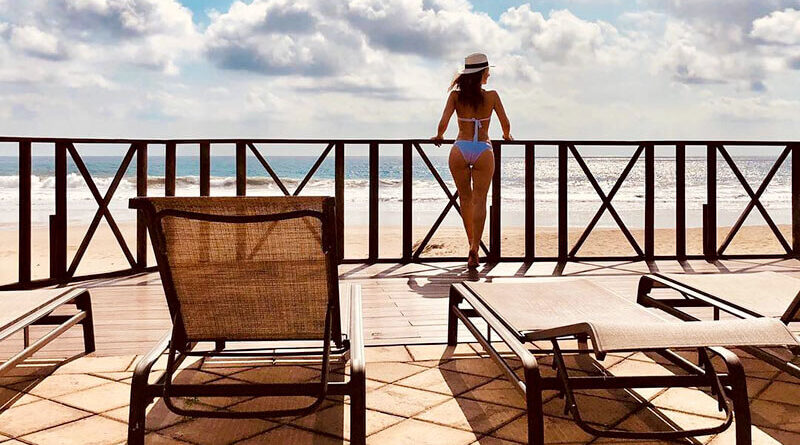 Marriage is as enjoyable as it is difficult. After all, to live with a loved one under one roof, to lead a common life, raise children, create plans, realize dreams, in fact – very painstaking work. And it happens that not all couples are equally willing to share these responsibilities, and therefore the family begins quarrels, which often results in a divorce.

“Discrepancies in character” is the main reason we hear most often. But today we have decided to find out if it is the only one.

Statistics say that one in seven married people would like to improve their relationship with their other half. In this case, the main thing is that there is desire. But what causes the final breakup? You’re looking at our top 10:

The material situation. It can be difficult to get used to the fact that from now on your salary, which before was exclusively yours, now goes to the family budget. Often purchases that you could afford before marriage are already in question, and to make them, you need to consult with your soul mate. This often does not suit people who have selfish tendencies.

In addition, the state of lack of money, even when both family members are trying hard to improve the situation, is very exhausting. It destroys the idyll and makes life tense, and in this situation, we are not even talking about feelings.

Marital infidelity. One of the main reasons families break up. After all, often even having decided to forgive the traitor, the person continues to doubt, suspect, check and not trust the partner. This undermines the strong foundation of the family, and as a result, the lives of people who once loved each other are transformed into ordinary cohabitation.

The past. You’ll never have a future if you live in the past for even a little bit. For those who are constantly trying to compare a spouse to a former passium, it will be difficult to find family happiness. There will always be some small clues that will pop up in the next fight. It is not necessary to remember and about the former partners of your half, nothing good it also will not lead to anything.

Relatives and friends. A family can gladly accept the other half of their son or daughter, treating her like a native person. But it also happens that the choice becomes unfavorable for the family, and then the real bullying begins.

The son or daughter is constantly pointed out to the faults of the chosen one, without tiring to repeat that “this is not what you need”. And the most unhappy “victim” is ignored and sometimes openly persecuted.

Not everyone is able to stay calm in such a situation and get “armor” from negative emotions, which leads to the disintegration of couples.

Genesis, this reason is not in vain in our top, because you should agree that after living with your other half for at least 5 years, you begin to realize that the former passion has already faded, there are feelings, but everything happens on a rolling. The uniformity is tiresome and annoying. Lack of entertainment, attention, the same things and responsibilities annoying.

Lack of heart-to-heart conversations. Your partner, like you, is not perfect, and it is no secret. You may not like something, you may be dissatisfied with something, but if all this remains inside you, the other half will never guess about it, and will continue to act in the same way.

This accumulation of emotions threatens a storm during the next quarrel, as well as health problems. And constant storms will not withstand any, even the strongest berth.

Bad habits. For those who once faced the problem of alcoholism, drug addiction or gambling, these things will forever remain a terrible dream. A loving and attentive soulmate turns into an uncontrollable person who is able to harm even those he loves.

The lack of a common future. When people live under one roof, but everyone in the family for themselves is the first step towards divorce. When spouses have no common interests and goals to which they aspire together, the family begins to crack at the seams. In such a marriage, everyone can be very successful, and achieve a lot on their own, but then such a union is difficult to call family.

Problems in sexual life. How not to spin, and sex is one of the bricks on which the foundation of a strong relationship. After all, it is not only a physical process, it involves feelings, sensations, emotions that make partners even closer. The constant refusal to have sex with one of the spouses inexorably leads to problems in the relationship.

Unready for family life. It turns out that for this reason, almost 50% of marriages break up. And the problem is not that someone does not know how to cook soup, and someone to hammer a nail, but that both partners do not want to look for compromise. Everyone stands on their own, and sees no point in solving the problem peacefully, choosing the easiest option – to leave or offend.

All marriages begin in the same way – with bright feelings and faith in a happy future. But life always makes its adjustments, periodically arranging trials. And only those who know how to respect, love, hear and listen to their half can cope with them.