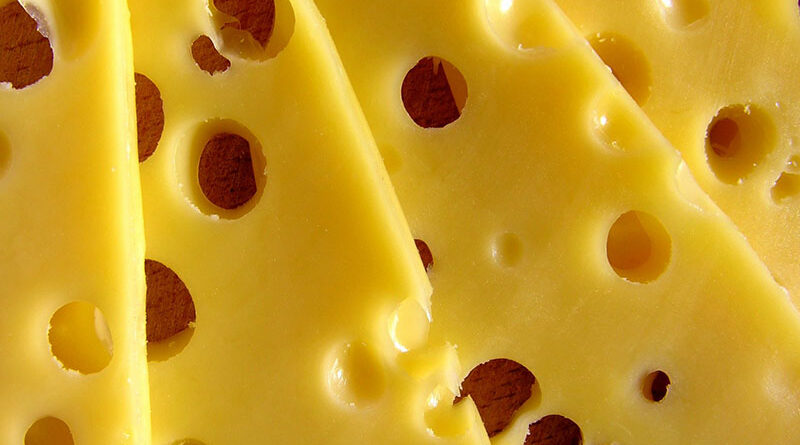 If you like cheese, you’ve probably tried many different varieties by now. And what cheeses are the most popular and in demand? Learn and be sure to try something you have not tried yet!

Most popular and delicious cheeses

We offer you the top 10 most delicious cheeses in the world:

Mozzarella – delicious and delicate cheese comes from Italy. Traditionally it was made from buffalo milk, but today the shops sell mozzarella from the usual for all cow’s milk. Such cheese looks like white balls of small diameter soaked in weak brine.

The product is soft and very gentle, it tastes good. When making this cheese milk is first fermented with a special thermophilic milk acid culture. Then it is cooked thanks to rennet ferment. After that, the whole composition is heated up and the whey is separated.

This mass is then thoroughly and actively mixed, periodically lowered into hot water until a homogeneous pulling mass is formed. Then balls, cubes, pigtails and much more are formed from the finished mass. The ready cheese is placed in the solution, in which it is stored. The shelf life is short, so it is better to eat mozzarella as soon as possible. Such cheese, by the way, can be added to salads.

The homeland of this product is Italy (in this country they make incredibly tasty cheeses). To prepare Mascarpone cream fat 25-30% first heated in a water bath to about 80 degrees, then add lemon juice, wine vinegar or tartaric acid to coagulate milk protein.

The mass is then heated up, then cooled and placed in the grids to remove the serum. It’s not a diet cheese, but it’s incredibly delicious. It is often used to make desserts, the most popular of which is tiramisu.

Bree is a delicate and soft cow’s milk cheese from France. Previously it was only available to kings and rich people, but today anyone can taste it. The cheese is a flatbread with a thickness of 3 to 5-6 centimeters and a diameter of 30-60 centimeters.

Such flatbread is covered with noble white mold, which looks like white velvet (it is quite edible). The smell has an ammonia shade. The taste of such cheese can vary from fruity to strongly pronounced mushroom (all depends on the aging of the product). Brie’s consistency is reminiscent of processed cheese. It is best served not cold, but at room temperature. Brie is considered a universal cheese, as it is well combined with different drinks and products.

The list includes Parmesan. It’s a hard cheese of long ripening. Some believe the recipe was given to the world by the monks in 1200, nothing has changed since then. The cheese is so hard that it can crumble when sliced. It tastes spicy, brackish, spicy and tender at the same time. The manufacturing technology is complex and the maturation process is very long.

To get 1 kg of cheese usually takes about 16 liters of milk, and it can take from one to three years to mature. The older the product, the more pronounced is the taste of hazelnuts.

In the homeland of cheese, which is Italy, there are special people who determine the maturity of parmesan with the help of silver hammers (they are called rumors). After a year of maturation the cheese is checked. Some of them are rejected, branded and removed (this product can be sold, but under a different name), and some are sent to ripen for at least another year.

Cambolla. It is made by the best cheese makers, the homeland of the product is Germany. In general, it is German cheese with mold, which combines the qualities of Italian cheese Gorgonzola and French Camembert (the name, by the way, appeared by combining the names of these two varieties).

This product was patented by one of the German companies in the 70s of last century. To make this cheese, a special specially prepared mold is used, and soft and delicate consistency is achieved by adding cream. The result is a delicate and delicious cheese with moderate spiciness. It is best to eat this product with fruit and after opening the flavor (for this purpose, it is better to eat it an hour after cutting).

Camembert is a delicate French cheese with a fluffy white mold crust. It tastes gentle and has mushroomy notes. Camembert is made of whole milk. A rennet enzyme is used for coagulation.

The mass must be stirred periodically during minimizing. Then the composition is moved into molds and dried in a special way (this requires the skills of experienced cheese makers), and then salted. The cheese will then be ripened under certain conditions until it is fully ready.

Dor Blue – a blue cheese with mildew originating in Germany. For a long time such cheese was almost the only one of its kind available in some countries (including former CIS countries). The recipe was developed especially for those who like moderately spicy and spicy cheeses.

The very composition and peculiarities of cooking are still kept secret by cheese makers, but it is known that special mold and cow’s milk are used. This type of cheese is best combined with grapes and nuts. If there are several varieties of cheese on the table, it is better to leave the Dor Blue for last.

Gorgonzola. Guess where it comes from? That’s right, from Italy. This variety is quite popular and has a tart, moderately spicy and spicy taste. It refers to blue cheeses with mildew.

Cow’s milk is used for production, in which penicilla fungi are added (they are injected with syringes) and special enzymes. During the whole process of maturation, which takes from 2 to 4 months, special metal rods remain in the cheese, providing access to oxygen necessary for the fungus life.

Tet de Moine. The name of this cheese literally translates as “the head of a monk”. And it was the monks who were the first to cook this product. The home of the cheese is Switzerland, it is exclusive and very expensive. The freshest cow’s milk of summer milk is used for production.

Cheese matures for at least 70-80 days in wet cellars on spruce boards. During ripening, the heads are sprayed with a special salt solution with the addition of live bacteria. The result is a cheese with yellow flesh, dense consistency and brown crust.

Such cheese belongs to the blue varieties and is produced in France. Originally it was made from sheep’s milk, but today it’s also used by cows. The milk is squashed, the mass is cut and spread out into shapes and salted. An important feature is ripening on oak shelves in a limestone grotto with sufficient ventilation.