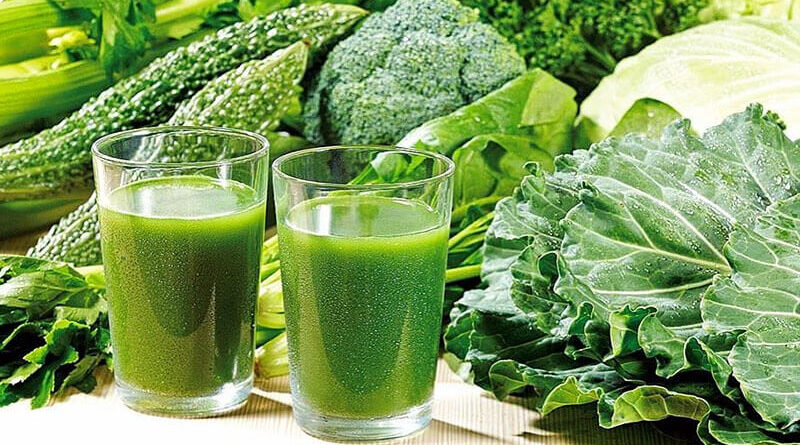 I remember, not so long ago after the story about the most popular beach drinks in the world, which – all as one – turned out to be alcoholic, came the conversation about soft drinks, which are so many in different countries! I did not find a suitable rating anywhere, so I had to make mine quickly! I would be very grateful for any additions and comments – and stories about your loved ones! 😉 And in the meantime – let’s go tasting!!!

Which one of us does not remember this unusual luscious taste, familiar since childhood? I think any child will agree that there is no better cure for colds and loss of voice! 😉 The main components of the drink are whipped egg yolks and sugar, but there are also many variations – with the addition of honey, vanillin, fruit and berry juices and even wine! There are several versions of the origin of the name of the delicacy – from English hug-mug, hugger-mugger, from Polish kogel-mogel, from German Kuddelmuddel (mishmash). There are also many versions of the origin of the drink. One attribute the invention to the German confectioner Manfred Kökenbauer. Another tells the story of a singer named Gogel, who lost his voice and invented such a sweet and delicious recipe to cure it.

Almost all peoples of the world sooner or later appreciated the taste and nutritional properties of sour milk. The name of the final product and squash technique may vary quite a lot from country to country – just remember a simpleton and ryazhenka, matsun and matsuni, chal and kurunga, koumiss and familiar to us all kefir. Ayran (tan) was spread among Central Asian, Caucasian and Bashkir peoples. It is made of sour cow, sheep or goat milk diluted with water. Often mint leaves or dill branches are added to the drink for special freshness. Its benefit is difficult to overestimate – quenching thirst, strengthening the nervous system, fighting against excess weight, and of course, the rapid removal of hangover syndrome!)

I’ll tell you the truth, I never had the chance to try this miracle myself (probably because I never got to Japan) – but when I came across it online, I couldn’t get around it. Aojiroux is a Japanese vegetable drink composed mainly of cabbage juice. If you translate its name literally from Japanese, you get a “green drink” or “green juice”, which fully corresponds to its appearance! The beverage was invented in 1943 by Dr. Nero Endo, a military doctor who experimented with various vegetable juices to find the best combination to maintain people’s health and strength during wartime. Nowadays, the drink is very popular among the Japanese, despite its far from pleasant taste.

It is quite difficult to give a clear definition of this drink, as well as to give an exact recipe – too many varieties of preparation exist today. In the traditional form, frappé is a variety of cold thick cocktails, the components of which are coffee, ice cream, cold milk, fruit and berry syrups. All components are whipped in a mixer or shaker, and the drink is served very often with the addition of crushed ice. Fruit cocktails are decorated with berries, slices of fruit, nuts or whipped cream. The most common type of frappé is made from coffee and milk.

It must be said that the presence of kvass in this rating can easily be questioned, given that its fortress can be from 0.7% vol. to 2.6% vol. But nevertheless… 😉 Kvass is a traditional Russian drink made of rye bread by extracting water-soluble substances from it, adding sugar and then easily digesting the resulting wort. It has a pleasant taste and aroma, quenches thirst well and has tonic properties. There are several varieties of kvass: bread, fruit and berry. From time immemorial in Russia were known secrets of manufacture of the diversified kvass: sour, sweet, mint, okroshchechnogo, fragrant, daily. Many of these secrets have been forgotten, but some of them have been preserved and brought to our days.

Probably, each of us, if we have not tried, at least once heard this strange word sounding to the Russian ear. Mate is a tonic drink with a high caffeine content. It was first used in Argentina, Uruguay, Paraguay and southern Brazil. Mate is boiled from the dried and crushed leaves and stems of the Paduarensis tree. The name “matí” is derived from the word “matí”, which was used to refer to the pumpkin (Lagenaria vulgaris) traditionally used to drink mate (calabas or calabas). Mate is recommended as a remedy that reduces the damaging effects of neuroses and depression, affects the general psycho-emotional state, improves mood and increases activity.

I do not know if this drink can be attributed to this list – as it turned out, it is not a name, but a trademark! It was invented in Bern, Switzerland, where it is still known under its original name Ovomaltine (from ovum – lat. “egg” and malt – malt, which were its original main ingredients). Subsequently, a chocolate variety of ovaltine was also introduced, which is a powder that is bred with cold or hot milk. Today, ovaltin has gained popularity around the world – in different variations and often under different names. For me, it was the only 3-in-1 alternative to coffee in the ubiquitous Asian 7-elevens! 😉

Knockdown can be rightly called one of the oldest and most traditional Russian drinks, because it was first mentioned in the Slavonic chronicles as far back as 1128. The basis of this hot drink was water, honey and spices, but often herbal medicinal collections were added to enhance the effect. It was traditionally considered a therapeutic winter drink and had a warming and anti-inflammatory effect. By the way, it was usually prepared in samovars. I would like to try such a real one – from a samovar, not from a concentrated mixture of sachets! 😉

Like many people, I had a strange story to tell with this drink. Before my first trip to India, I had never put a single grain of sugar in my tea, thinking it was killing the real taste of the drink, and English tea with milk seemed like some kind of sophisticated perversion to me! And here you’re wearing tea with milk and spices, and the amount of sugar added to the syrup!!! And at the same time… it was one of the most delicious drinks I’ve ever tasted in my life! I sat down instantly and forever! 😉 In the preparation of masala tea, a huge role is played by all stages and components – the quality of tea and milk, the order in which they are mixed and, of course, the composition of spices! For tea preparation the so-called “warm” spices are usually used: cardamom, cinnamon, ginger, fennel seeds, black pepper and cloves. In addition, nutmeg, rose petals, licorice root, saffron and almonds are often added. And how one sometimes wants to hear the ubiquitous screams of street Indian traders above the ear here in St. Petersburg: “tea, tea, tea, tea” …

And in the first place of my rating, as well as in the second, for some reason, a drink from my native India also settled down. I guess I really missed you! 😉 It’s hard to come up with a drink more suitable for Indian humid heat! The simplest version of Lassi is a well whipped mixture of dahia (yogurt), water, salt and spices. Of the spices in the Indian version, the preference is given to roasted ground cumin seeds. Lassie is also made sweet. For this purpose, dahia is mixed with fruit (mango, banana, strawberry, lemon) or rose water and added honey or sugar: the fruit is first ground with honey, and only after pouring a mixture of dahia and ice. Serve lasci often in small disposable clay cups. All you have to do is relax and enjoy the amazing refreshing taste and watch the usual Indian fuss that envelops you from all sides….