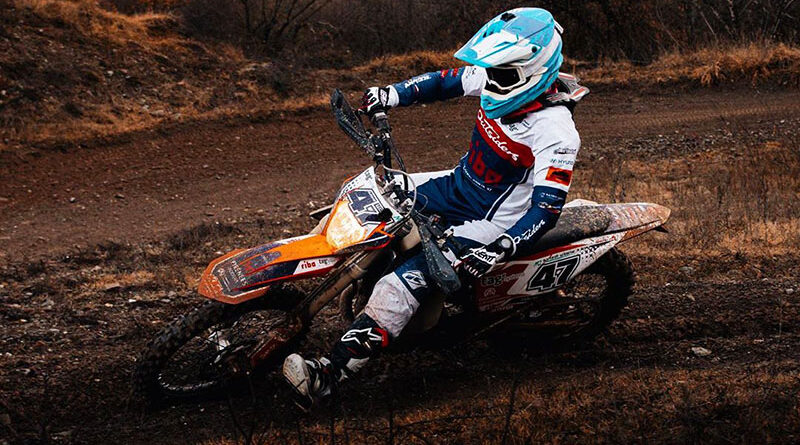 Will you be able to list the 5 most popular male sports without hesitation? We can, yes. We collected them in our article.

When we talk about the division of male and female sports, this gradation is very conditional. In today’s world, the boundaries between women’s and men’s sports are rather blurred. This also applies to trends in sports.

If before such “rough”, requiring a pronounced physical strength area such as boxing, wrestling, rugby and others were exclusively the prerogative of men, now women are not inferior in these sports men. Moreover, they achieve stunning results and can easily compete in the ring with the opposite sex!

However, there is a division between women’s and men’s sports. And real men love real, men’s sports. This is primarily due to animal instincts and increased testosterone levels. Danger and the possibility of using physical force – that’s what men need! We have identified several sports preferred by the vast majority of men and the smallest by women. Let’s look at each of them in more detail:

1) Football is one of the most popular sports among men. In practice, there are many times more fans than the footballers themselves. Already at an early age boy begin to be interested in activities with the ball. Especially men’s football can be called American football – it’s something between ordinary football and boxing, so this trend in sports rightfully takes the first line in the list of men’s sports. Rugby, the same American football, but without heavy equipment, which is even greater than the risk of injury (or, conversely, – to inflict it on the opponent).

2) Hockey – along with football, it refers to men’s, aggressive sports. In hockey, unlike football, the probability of injury is much higher. On the ice between opposing teams there are often skirmishes and even group fights, adrenaline levels are off the charts, so this sport is also among the top five most men’s sports. It’s not for nothing that we have such a popular phrase, which became a winged one, from a song to the music of Alexandra Pakhmutova: “Real men play hockey, a coward does not play hockey!

3) Boxing is one of the oldest martial arts. It also includes wrestling, MMA, wrestling, sumo and other sports, where the main task – to cause physical damage to the opponent in the ring, to fight him physically, to break the force of impact or a clever grip. Despite the growing popularity of these sports and among women, yet it is men we imagine in the ring, because it is a strong sex inherent desire to stand out physically against the rest of the representatives-rivals.

4) Golf is a sport for aesthetes. In foreign films, golf is played by high society and intellectuals. This sport does not require special physical training. As a rule, during a game of golf, rivals not only try to get to the 19 holes, but also count the points and discuss every day or working issues.

5) Car racing (car sports) – what do men like most? That’s right – cars! Driving at a speed of 300 km per hour – is not a great pleasure for a real man? It is one of the most dangerous, extreme and bloodthirsty sports. Among the famous riders will someone remember at least one female name? That’s right, only real men are on these lists! We’ll also include motocross – motorcycle off-road racing. Not every woman will agree to cut through swamps and ravines on an iron roaring horse and correctly. Let’s leave it to the men.