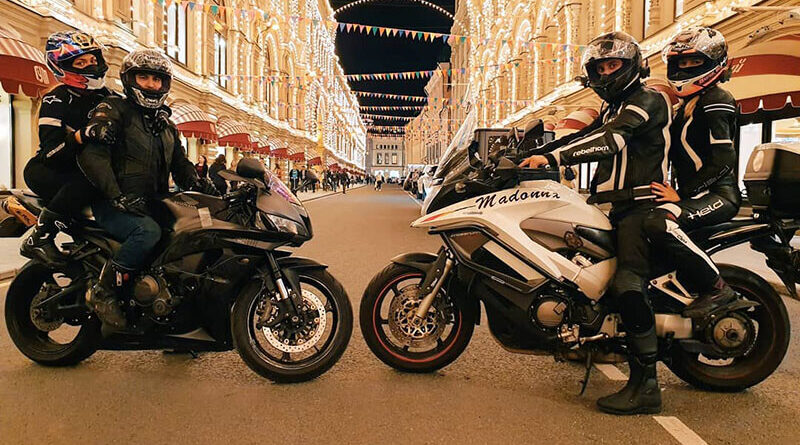 Every day we communicate with different people. Some of us evoke positive emotions, others are negative, and others are mixed. It’s not only about our attitude to them, but also about the character features and actions of our interlocutors, which may include toxic individuals.

Many people take care of their nutrition, physical activity, and save money. But they do not always pay proper attention to their friends, colleagues and people around them. Of course, each person has his own character, but there is a category that provokes discord and disorder in life.

Because of some toxic people, there are often difficulties and stressful situations. It seems that they pump out energy and make you devastated. It happens that they themselves do not know about their toxicity, but there are also cases when people have a bad character and knowingly have a bad influence on their interlocutors.

In today’s article we will tell you how to identify such people and disarm them.

What are the dangers of negative people?

Representatives of science from Germany believe that the body reacts to toxic people in a specific way. It reacts as if it feels the danger. As a result, the brain cells become overstretched. Several days in this mode, and the work of the nervous system cells may be disturbed. Such negative changes occur in the hippocampus zone, which is responsible for memory, emotions, reflections. If the stress lasts more than 30 days, there is a high probability that the cells will die off. It is not for nothing that people say that negative people eat the brain.

The experts recommend mastering stress management and learning to control emotions. It is also important to learn how to calculate toxic people. To do this, you need to know their nine most common types.

Gossip Girls like to talk about someone else’s life, and especially someone else’s troubles. Of course, sometimes there is a desire to discuss someone’s failure, but to live constantly in this rhythm means to be a gossip. Another nuance is that when gossip mongers talk to other people, they increase their self-esteem. At least, they want it that way. However, in reality, this approach to life threatens to begin to perceive the world around them distorted.

Ideal people do not exist and sometimes you want to consider the opinions of friends and acquaintances. But when one of them regularly criticizes, you need to think about whether he is not a toxic person.

Critics will see the shortcomings in almost everything you do. They will speak not from the position of an adviser, but as accusers. At the same time, their own self-esteem can be underestimated, and they strive to improve it at the expense of others.

Such people constantly complain about their lives – problems in the family, at work, etc. At first you try to help them, to understand their difficulties, but over time you realize that the life troubles of the victims are constant. Moreover, they don’t even try to take responsibility and deal with the difficulties. As a result, they have a vicious circle. The fact is that this is how the victims perceive the world around them. They are attracted by suffering and troubles.

Self-centered people are used to considering themselves the center of attention and adoration. In the company with such people, interlocutors feel uncomfortable and lonely. In this way they increase their self-esteem.

It is not difficult to recognize ego-centrics. It is enough to analyze how much time they spend talking about themselves and their interlocutors.

This is one of the types of manipulators that are prone to psychological violence. Their actions can change the interlocutor’s perception of reality. Such people can make the interlocutor question their own strength and intellectual abilities. Gazlitters can lie and refute obvious things. They also tend to incite other people against you, intimidate you, and talk about non-existent problems.

Such people are really like a storm. They do not know how to control their feelings and emotions and are characterized by irrational behavior. The first person they come across may become a potential target to displace a barrage of emotions.

For them, people are a great way to release emotions. During a conversation with them it seems that you are to blame for their troubles, and this is what they achieve.

His pattern of behavior resembles criticism. But the judge also considers your luck and failures. Failures are especially important for him. Even if you have a joyful event, he will certainly remind you of failures.

Psychologists believe that judges like to actively defend their opinions and avoid responsibility for their actions.

It would seem what can be negative in an old friend? In general, it is good to have friends of childhood and adolescence, unless there are cunning personalities among them. Such friends after years of silence appear suddenly and bring down their problems on you. At the same time, you can’t wait for mutual help from them. An insidious old friend during a conversation prefers to talk about himself, and you are often treated with a negative or biased attitude.

Psychologists advise to reconsider communicating with such people. After all, you have done fine without them for many years.

How do you neutralize negative people?

The behavior and actions of negative people make a mess in your life and have a bad impact on your emotional state. That’s why we suggest you to adopt ways to neutralize them.

First of all, you have to keep your distance with toxic people. Treat them the way a researcher treats the experiment. Do not take to heart their criticism, assessments of your actions and you. It is important to understand what strings the manipulator pulls in order to block its activity.

It is also important to keep in mind that there may be situations where you need a plan of action, which will need to be quickly corrected if necessary.

Keep in mind that in their game you will not be a winner, and why do you play their games. Find out which antics you can tolerate without losses to yourself, and when you need to fight back. In addition, you do not need to let the situation go on its own, otherwise you risk to succumb to their influence.

Set a line for yourself – how and under what circumstances to communicate with toxic people. Even better – stop any communication with them.

Many people in society have toxic individuals from whom you should stay away. Your emotional state and nerves are more precious than their society. And they are not the most pleasant interlocutors, and the consequences of communication leave much to be desired.