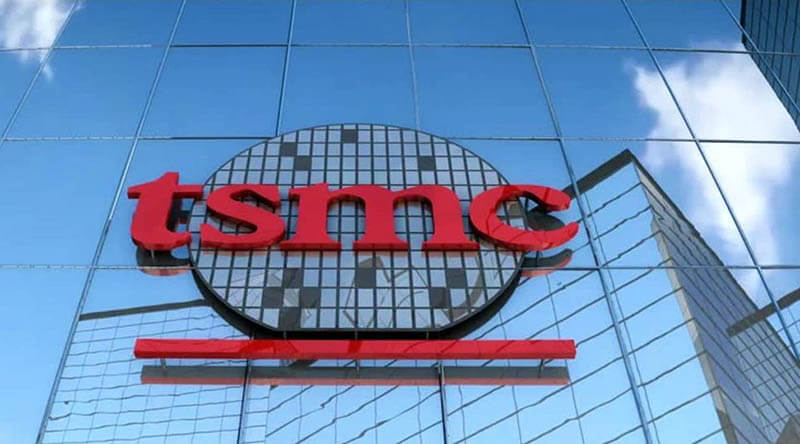 The main reason for the large expenses is the great demand for TSMC chips, which are needed for the production of various equipment. First of all, the $40 billion investment will allow TSMC to expand its own production capacity. The company produces various chips for partners of Apple, AMD, Nvidia, MediaTek, Qualcomm and other companies at its factories located in Asia. By increasing TSMC’s chip production, other companies will be able to increase production of consumer technology: smartphones, laptops, etc.

TSMC said in 2021 it planned to invest $100 billion over three years in its development, Reuters earlier reported. TSMC estimates the company is ramping up production to meet strong demand for hardware components. The coronovirus pandemic has boosted demand for mobile and computer technology around the world. As a result, not all manufacturers have enough components, and some equipment, such as video cards and game consoles, are in short supply.