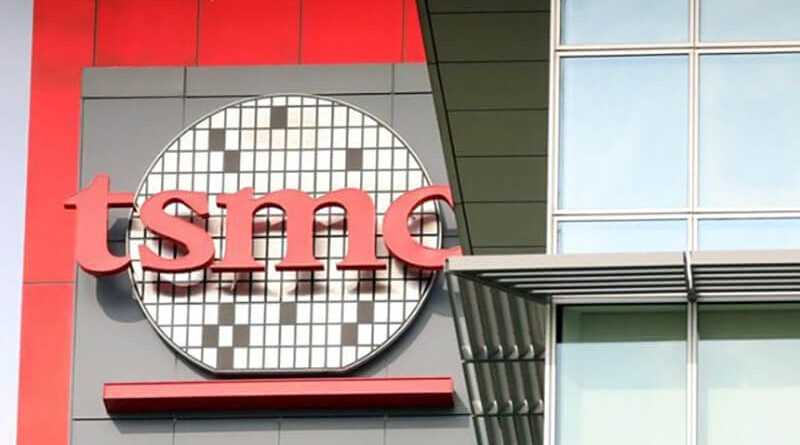 The Japanese government is concerned about the weakening of the country’s position in the semiconductor industry and seeks a partnership with Taiwanese champion TSMC. On Monday, the Ministry of Economy, Trade and Industry finalized a plan involving TSMC to develop advanced chip production technologies in Japan.

It turns out that more than 20 Japanese companies will take part in the project. TSMC, the world’s largest maker of contract chips, intends to take on about half of the investment, totaling about $ 337 million. The Japanese government – which intends to jointly set up public-private enterprises to work with TSMC – expects the effort to pay off by improving the international competitiveness of Japanese industry.

Construction of the test complex will begin this summer at the National Institute of Advanced Industrial Sciences and Technology in Tsukuba, Ibaraki Prefecture. Full-fledged research activities will begin in 2022. TSMC’s plan includes the introduction of so-called “3D packaging” technology in Japan, in which semiconductors are layered vertically. Another player in the project is Ibiden, which is defined as a world leader in this technology. Project participants also include: Asahi Kasei, a material manufacturer known for its ultra-thin wiring;

Shin-Etsu Chemical, which is developing a new material for heat dissipation; Nagase & Co. – company-specialist in molding materials; Shibaura Mechatronics is an equipment manufacturing company. Who would have thought 30 years ago that Japan would have to catch up with the world in technology? We live in strange times.