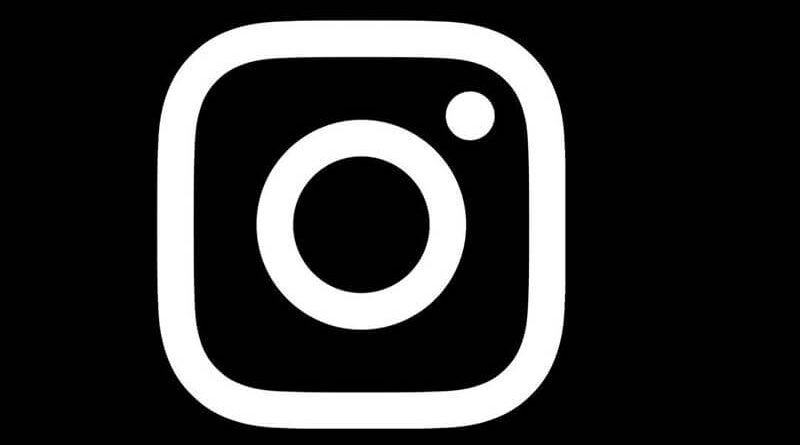 The Turkish Parliament adopted a law at the end of July tightening control over social networks.

In Turkey, a new law on strengthening the regulation of social networks came into force. Because of this, a number of companies, such as Facebook, Twitter, Instagram, Periscope, Youtube and TikTok, are subject to heavy fines, reports Deutsche Welle.

As Deputy Minister of Transport and Infrastructure of Turkey Omer Fatih Sayyan reported, each of the social networks is fined 10 million lira (about 1 million euros) for not naming their local representative at the appointed time.

If they are visited by more than 1 million users per day in Turkey, they must open a local branch and appoint a representative with Turkish citizenship. If this requirement is not met, the traffic of popular social networks may be restricted by the court by 95 percent,” Sayyan said.

The law also requires platforms to respond within 48 hours to requests to remove or block content.

Reporters Without Borders, a human rights organization, has previously condemned the actions of official Ankara, pointing out that social media is “the last refuge of critical journalism in Turkey. Human rights activists viewed the bill as the only response from the “politically weakened” Turkish President Recep Tayyip Erdogan to harsh criticism on the internet.