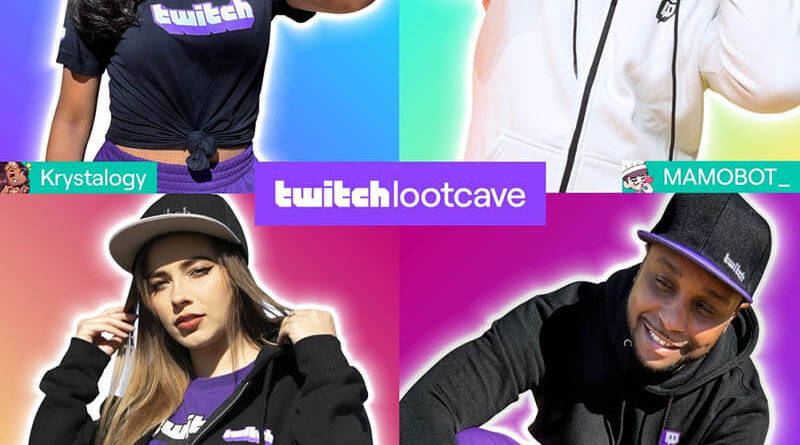 Yesterday, May 16, Metatheory announced the completion of its Series A round of funding. The blockchain game developer has raised $24 million in investment to develop and promote new projects.

Behind the brand is Kevin Lin, co-founder of streaming platform Twitch. The company is based in San Francisco. The firm develops virtual worlds and P2E projects based on blockchain.

Metatheory is currently working on the DuskBreakers franchise. It includes two mini-games in a science fiction setting. The gameplay is all about exploring new worlds and completing dangerous missions.

According to Lin, he aims to create a truly quality product. Blockchain and NFT will be an integral part of each game.

The investrunner was the a16z Foundation. Pantera Capital, FTX Ventures and others also participated in the agreement. The 24 million received will be used for the development and promotion of DuskBreakers, as well as the company’s new projects. Previously, we told you about another Twitch co-founder, Justin Kahn. Last December he announced plans to create his own NFT-marketplace called Fractal.