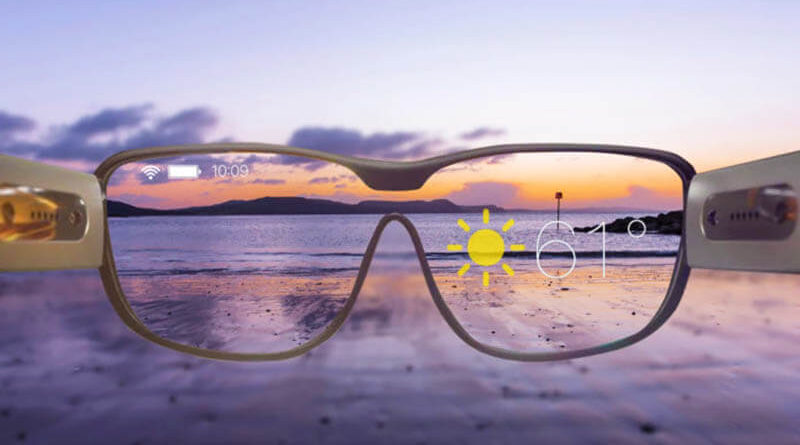 Today, quite promising and interesting information has emerged that a team of talented engineers and programmers from the U.S. Army Research Department’s camp decided to prepare the first concept prototype of their new Augmented Reality Glasses designed specifically for military dogs. It’s no secret that dogs are actively used in the police and military service, with quite noticeable advantages in terms of smell and hearing, which allows them to quickly detect people, potentially dangerous objects and in general to make a fairly rapid reconnaissance of the terrain for the subsequent launch of personnel on its territory.

As for the new development, it is a specialized AR-glasses, which are worn on the service dogs and which function as a kind of remote visa with the display of a special user interface that allows you to noticeably better navigate in space, to register the various sources of sounds and visual patterns, as well as provide more complete information about orientation in space.

The vision of dogs, according to the U.S. Army specialists, perceives this type of visa as a completely unstructured picture, so the new smart glasses should not interfere with them – they are primarily needed by their partner people, who can make observations through their system on a remote format. And this is a really great moment, because now instead of going directly to the scouting with the dogs, they can observe from the outside and direct the dogs in a clearer and more accurate way.

Of course, it is still too early to talk about the full and ready variant of such glasses, but most likely, in the near future, a team of specialists will present something really unique and unusual even within a fairly high level of functionality. It is assumed that the specialists will also want to improve the functionality and capabilities of this visa through the integration of some proprietary technologies, and this moment may be quite problematic in the long term.