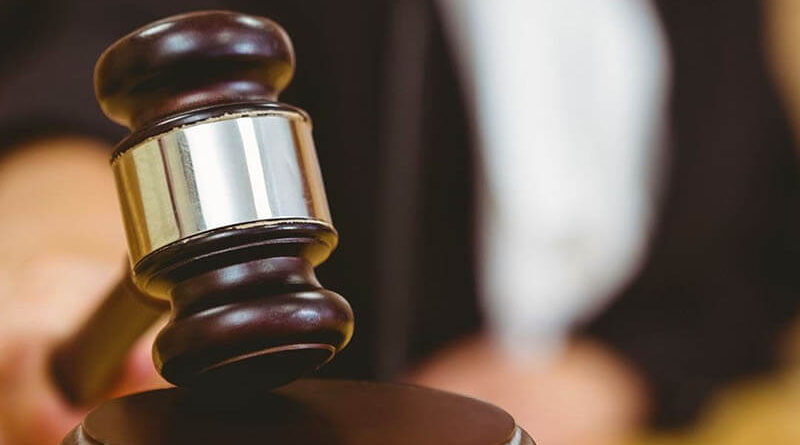 An antitrust suit of the U.S. Department of Justice against Google, owned by Alphabet Inc., may adversely affect Apple Inc.’s service business, The Wall Street Journal writes. The U.S. authorities in their lawsuit cite as an example of non-competitive practices of the transaction, which makes Google the default search engine on Apple devices. According to analysts and investors, if Google loses the case, it will be a significant blow to Apple, given that the deal with Google accounts for about 20% of the annual profits of the manufacturer iPhone. The agreement with the search service is part of Apple’s business to provide services, through which the head of the company Tim Cook in recent years has tried to compensate for the lack of growth in sales of the iPhone. Apple’s revenue from smartphones reached a peak of $167 billion in 2018, and the record number of iPhones sold was recorded in 2015. Bernstein analyst Tony Sakkonaghi believes that the failure of Google in a lawsuit may have a more negative impact on Apple than the subsidiary Alphabet itself. He estimated that Apple shares could fall in price by 20% if the deal with Google is broken.

However, the damage will be offset by other transactions with Google and its competitors. According to analysts, the division of Apple services in the past fiscal year received revenue of $53 billion compared to $20 billion in 2015. According to Mark Stockle, head of Adams Funds, which invests in Apple, the agreements of the two technology companies are no different from the deals of consumer goods manufacturers with retail stores, which are paid to place goods in more prominent places. Stokle said that ending the cooperation of technology giants would have a negative impact on Apple, but so far he believes the risks are controllable. Apple has not responded to the WSJ’s comment request. The newspaper notes that the DOJ in its lawsuit against Google is not pressing charges against Apple. Google has become the default search engine in the Apple Safari browser under the terms of the agreement, signed in 2005. As noted in the Justice Department’s lawsuit, the deal was expanded after the release of the iPhone in 2007. Companies have never disclosed the terms of their agreement. In 2016, in one of the trials, in which Google was involved, it became known that in 2014 Apple received from the company $1 billion. Analysts believe that since then the amount of payments has increased significantly, although their estimates differ. According to U.S. authorities, it is $8-12 billion a year, which is 15-20% of Apple’s profits. Google may also suffer from a break in the deal, as Apple devices last year accounted for almost 50% of Google search queries. Analysts believe that Apple may try to develop its own search business by, for example, buying the search service DuckDuckGo Inc.

Question: can raw meat be eaten?

Many restaurants have carpaccio, tartar and other dishes from raw meat in their menu. But is it all safe? We

Choosing the right meat: tips from a chef

How to cook 5 meals from one piece of meat

7 Foods with the most vitamin B12

The harm of overeating to the body

How to cook juicy and healthy shawarma at home