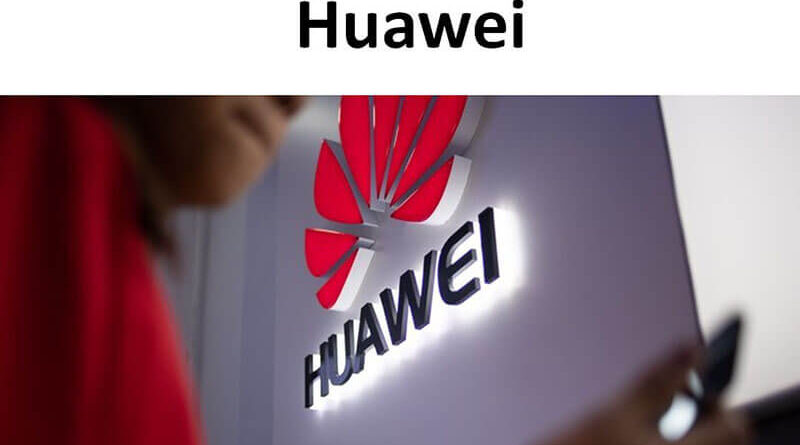 Installation of new 5G towers across China has slowed sharply.

US sanctions against Chinese giants Huawei Technologies and ZTE have affected not only the installation of 5G towers in the United States, India and some European countries, but also the deployment of next-generation networks in China. This was reported by the Nikkei Asian Review, which refers to Aboutmans.According to sources, both companies have stopped purchasing equipment and components for 5G from their suppliers and are making changes to the architecture and composition of telecommunications equipment. Installation of 5G base stations has also stopped throughout China.The first information about this came from the component supplier ZTE. According to the insider, ZTE representatives limited orders for new products in June this year, and in July almost completely abandoned new deliveries.“We need to conduct new product tests because the customer needs to replace many components, and we do not know when the customer will ask us to restore normal operation,” said the supplier ZTE.

A supplier of components and spare parts for Huawei has made a similar statement. Speaking to reporters from Nikkei, the informant said that Huawei is working on redesigning some of its products for 5G in order to get rid of parts and modules that may fall under the possible next package of US sanctions. How long this work will last, no one knows, and because of this, the installation of new 5G towers across China has now slowed sharply.In mid-August, an expanded package of US sanctions against the company was approved and entered into force. Huawei is finding it increasingly difficult to buy chips and components even from local companies, as the vast majority of Chinese and Taiwanese companies use technology from the United States.At the same time, Huawei and ZTE are responsible for 80% of contracts for the installation of base stations throughout China. If manufacturers fail to provide China with 5G equipment and base stations on time, the United States, according to Nikkei, will have an advantage in deploying fifth-generation networks.It will be recalled that analysts have assessed the possible consequences of sanctions on Huawei – in the event of a sharp weakening of Huawei’s position, its market share will be captured by Xiaomi, Oppo and Vivo.