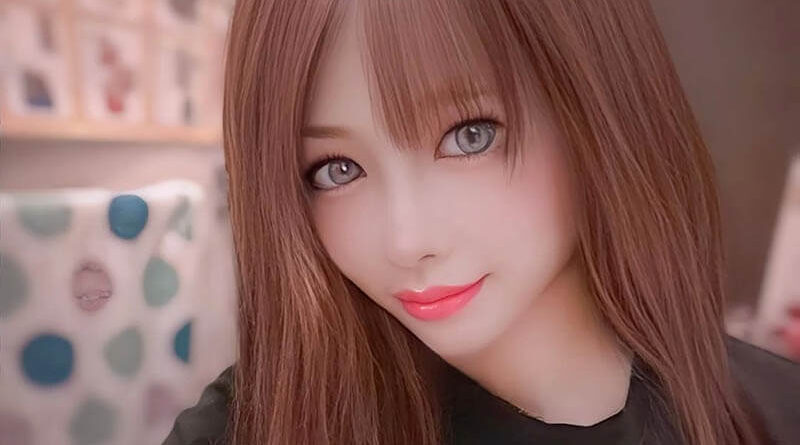 This nonexistent model’s profile reads, “the girl of your dreams.” And indeed many of the young lady’s subscribers agree.

Imma was created by a 3D modeling studio that develops special effects for movies. Funny enough, at the moment the unrealistic model is even shooting stories on Instagram.

Virtual modeling has advanced so much that even plus-size models have begun to appear. Brenn is proof of that.

Bermuda is a blonde with long legs and gorgeous forms. She loves beauty salons, partying and clubs.

On the Internet, Shuda has been dubbed a virtual copy of Naomi Campbell. The developers themselves speak even louder of their creation. “The world’s first digital supermodel,” they say.

By design, Lil is only 19 years old. Nevertheless, at such a “young age,” the girl is already at the peak of popularity. In “Instagram”, she has almost 2 million subscribers. In addition, she even managed to record a music album.

This red-haired virtual girl became famous thanks to a photo shoot with the same fictional Colonel Sanders. Why? That’s the modeling business these days – virtual!