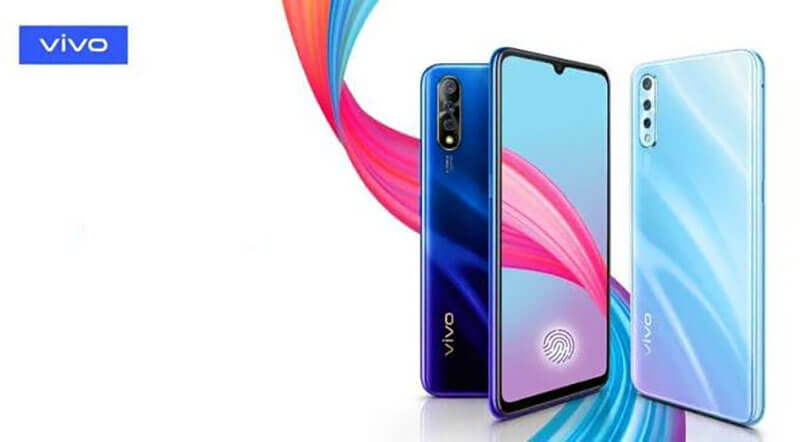 Yesterday in the network appeared a video with a demonstration of an unusual gadget, the back cover which can change the color at the touch of a button. Now the developer of the original smartphone also became known: it was the company vivo, which not only showed the possibilities of “chameleon” in the new video, but also shared technical details about the technology.

Wendor has published his own teaser video, in which the back panel of the device changes color from dark purple to silver. According to the vivo representative, this is made possible by the electrochrome glass, which is tinted using the method used for windows. The manufacturer does not disclose the model of the smartphone – moreover, the gadget has the main camera unit glued. Most likely, this is an early prototype of one of the future brand novelties, the name and date of its announcement are still unknown.

Earlier this year, the OnePlus company showed a similar concept of using electrochrome glass, demonstrating a darkened module of the rear camera, which was “hidden” in the surface of the case when it was darkened.