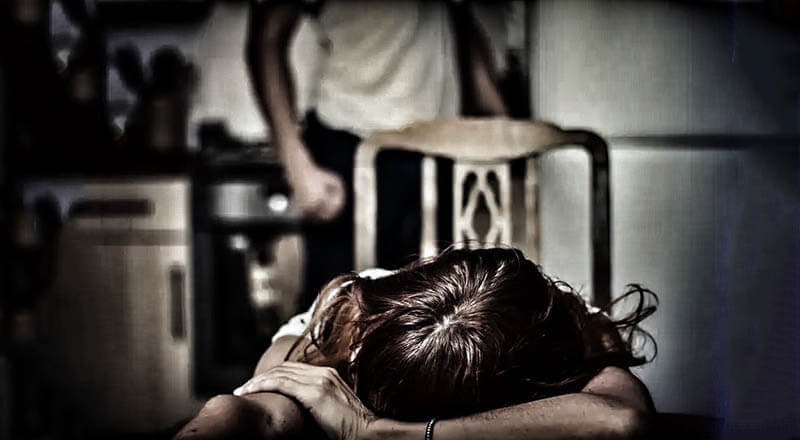 Have you ever noticed that after talking to some people you feel like a lemon? There is no physical strength, emptiness inside, and a bad mood. These signs indicate that you are a psychological vampire. And it sucks not blood, but strength. How to behave in such a situation, says psychologist family center “Rodnik” Tatiana Lisitsina.

There are several types of energy vampires:

They play the role of the helpless sufferer, even when everything is not so bad. The sourpusses voice the problem, and the donors try their best to provide a solution. But no matter what solution you offer, the whiner will not accept it. He will find a thousand excuses for any proposal. If the problem disappears, what will he whine about and thus get energy?

The way out: give up the role of a donor, make the whiner think about the way out of the difficult situation himself. “Yes, circumstances are like that, so what do you plan to do?”

Such people behave violently, constantly trying to bring the donor to tears. They press on the most sore points.

The way out: categorically do not enter into the discussion, fix yourself on being calm, and get out of the tyrant’s field of vision by any means possible. If you can’t get away, imagine that you are in a soap bubble that mirrors the vampire himself. The self-irony technique also works well here. “Where do your hands grow from?” – “I wonder about that myself. Apparently I need help finding this magical place?”

This type cares about a storm of negative emotions, provoking the donor into arguments and aggression and even causing arguments-scandals between bystanders, enjoying from the sidelines.

The way out: show your indifference, don’t respond to provocation. This will soon bore the scandalizer, and he will begin to look for another donor.

Empty talk helps him energize. He does not care what to talk about: neighbors, relatives, politics – it is important that he listened to as long as possible and just nod in response.

Way out: stop the flow of unnecessary information, managing to say “no”, or postpone the conversation indefinitely, pretending as if you are a very busy man, and somewhere to rush.

Having found a person’s weakness, the vampire demonstrates his sympathy and shows concern, and in time makes the donor dependent on his support. In this way, the benefactor builds up his own importance and power.

The way out: take the position of an independent person who can cope without help.

This is a type of vampirism that is self-directed. In other words, it is masochism. Outovampirism is shaped by internal limiting stereotypes learned in childhood. The person, driven by this demon, turns into a puppet, a hostage of other people’s opinions and beliefs. He lives according to dictation, forgetting about his true desires.

Way out: personally and intellectually develop, know yourself, attend psychological trainings and seminars. Allow, not forbid, exploring your self-perceptions in order to understand your true desires.