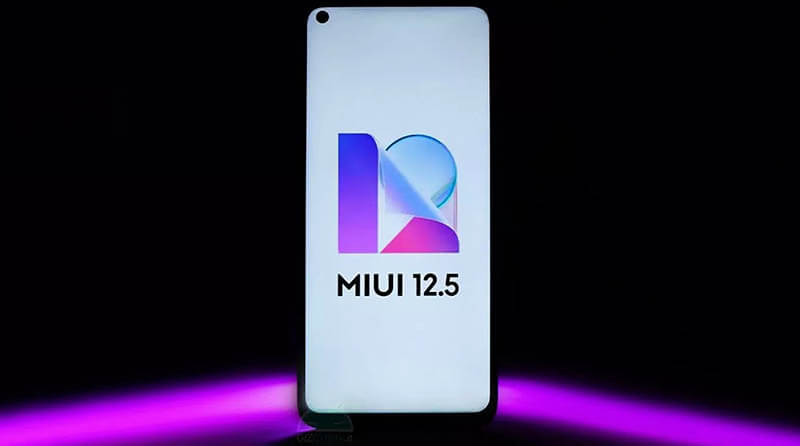 Xiaomi fans are quite patient people. And all because for a long time everything paid off at a low price, when users received “everything at once for a penny.” But a lot has changed lately. Xiaomi is no longer embarrassed to ask for high prices for their smartphones and now its business is focused on making money. And here all means are good.

The company is multiplying the “zoo” of devices, and it seems that employees in their creation have ceased to communicate adequately with each other. Differences are now visible in almost every gadget, especially when it comes to software. The developers simply do not have time to “saw” the firmware and bring it to mind before the start of sales.

Marketers do not hear them. There is a task of high sales and in the “furnace” of the market “throw” more and more new models. The developers simply do not have time to “grind” the firmware, because the “back of the head” breathes another novelty and you need to make software for it. No matter how banal the diagnosis may sound, but it is a conveyor belt and all the negative consequences that follow from it, when there is no time to “fix” the old one, because the new one turns out.

Xiaomi has forgotten that users want, above all, a balanced device, where stable and bug-free firmware is one of the key points. More and more users are experiencing software problems and disgusting support for Xiaomi. When the company’s developers try for months to fix bugs and errors.

As a result, the positive information noise changes to criticism and multiplies the number of user complaints about the jambs in MIUI. The firmware is frankly disappointing, it’s an endless “forest” of problems and even the wildly steep hardware for the requested price can no longer eliminate the problem of software obsolescence.

Now Xiaomi is updating its models to MIUI 12.5, and we have faced a barrage of complaints, criticism and negativity towards the firmware. A number of owners were desperate to find solutions to problems and they just got the company’s attitude to smartphone software.

We could create a petition and start collecting signatures for the company to draw attention to the problems with MIUI. But it will still be more correct if we abandon abstract and general claims. Much more effective will be the specifics and a clear indication of what problems and in what models there are.