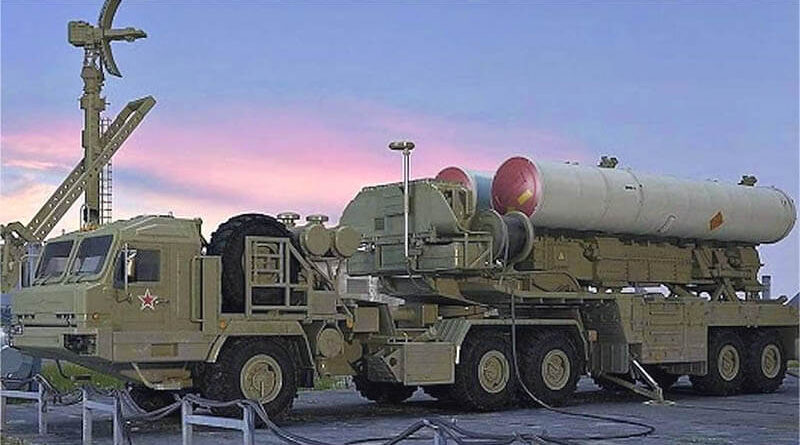 In the Pentagon, the danger from Chinese space weapons is discussed at a secret meeting. We learned from an expert how dangerous such developments are

The Pentagon is concerned about yet another threat from Russia and China, and this time it’s space. On September 6-7, US Defense Minister Lloyd Austin is holding a secret meeting in the Pentagon on the topic of space weapons that the Russian Federation and the People’s Republic of China can develop. The reasons for this discussion are known – it is the test in 2021 of Russian anti-satellite weapons and the Chinese orbital bombardment system.

The deployment of space-to-ground space weapons complicates the work of anti-missile defense and requires the creation of a new launch warning system. This is what the meeting in the Pentagon is dedicated to.

In March 2022, the US intelligence community’s annual threat assessment report discussed Beijing’s development of ground-based and space-based anti-satellite weapons. But there is no mention of FOBS, the partial-orbital bombardment system being discussed at the September meeting at the Pentagon.

FOBS involves launching a nuclear warhead into low Earth orbit, which makes an incomplete rotation and hits a target on the Earth’s surface. Such a system made it impossible to determine the location of the damage, because it “confused” the tracking systems with the orbital flight.

The USSR had a similar program – its goal was to bypass the early warning system of a US attack, so that the States could not quickly “see” a Soviet nuclear missile. This program was discontinued after the signing of the Strategic Arms Limitation Treaty in 1979. In 1983, the R-36orb orbital missiles were decommissioned.

Last year, the media reported on China’s test of a hypersonic system, which puts a gliding nuclear warhead into orbit for subsequent damage to ground targets. At the same time, China denied these tests.

Timothy Wright, an analyst at the International Institute for Strategic Studies, believes that China’s strategic advantage in developing such a system is debatable. In his opinion, it is not clear why China is engaged in the development of space weapons, and not focusing on the creation of a long-range intercontinental missile like the Russian “Sarmat”. Such a missile could bypass the South Pole in order to defeat the USA.

The details of last year’s tests remain unknown. Sources of the Financial Times publication, which wrote about the test, noted that the warhead, when hitting an unknown location, missed by “several tens of miles.” That is, satellite guidance is necessary for accurate target damage. According to Wright, the presence of US radar coverage in the Southern Hemisphere for early warning of a strike and the possibility of the US developing more powerful missile interception systems reduces the advantage of China’s space weapons.

What is the threat of new space weapons

The most developed method, according to the expert, is flight along a ballistic trajectory with the use of intercontinental ballistic missiles. Since they learned to deal with such a threat quickly enough, weapons were then created, which at the flight stage are divided into many separate blocks with an independent guidance system for hitting. And they also learned to resist, although with great difficulty.

The hypersonic carriers tested by China have similar functional features, but their speed and maneuverability are an order of magnitude higher than their “predecessors”, and also allow them to approach the enemy from a side he does not expect.

According to Andriy Kolesnyk, the Chinese tests of orbital weapons with a flight over the South Pole are a vivid example of the “unpredictability of these weapons.” The world needs to rebuild or create a system to protect against such a threat.