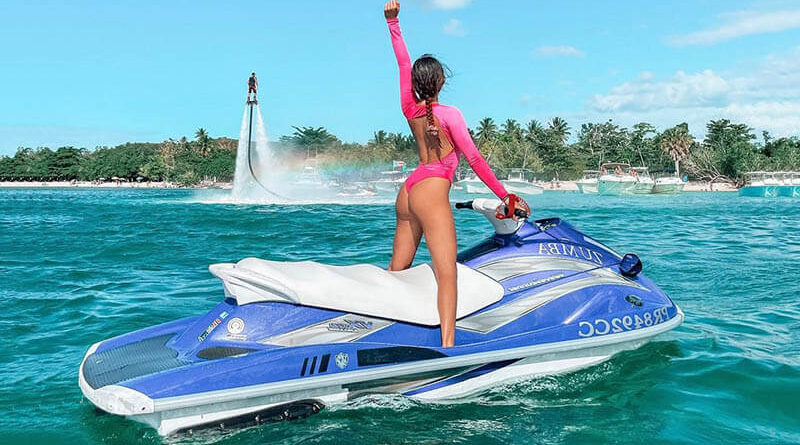 “Jealousy means love” – is this statement true? Mild jealousy is certainly pleasant for a woman. It lets her know that her partner is not indifferent to her. I wonder how men feel about jealousy on the part of the fair sex?

“Jealousy means love” – is this statement true? Mild jealousy is certainly pleasant for a woman. It lets her know that her partner is not indifferent to her. I wonder how men feel about jealousy on the part of the fair sex? Passion.ru asked one of the representatives of the stronger sex to answer this question.

You’ve probably often wondered what qualities of your husband (or boyfriend) you do not like. And probably one of these qualities – jealousy.

Grounded or unfounded – it does not matter. The main thing – the fact that you are jealousy – an indicator of mistrust of your partner. Yes, and there is a feeling that you have become his property, and therefore should behave only as he wants.

When jealousy is a necessary component of love

Do you dislike it when a man is jealous of you? Then there is more than a logical question: “And why do you do the same? You are jealous of him for any reason: he received a text message from a woman you don’t know, he was late at work or came home late from a meeting of classmates, etc.

Double standards, inferiority complex, property? I think it’s more likely all together. Jealousy is a feeling that, on the one hand, both partners do not like. On the other hand, its absence raises the question, “Does he (she) love me if he (she) isn’t jealous?”

In other words, we are faced with a dilemma: can there be love without jealousy and is jealousy a component of love? And, accordingly, is jealousy not a restriction of freedom, a feeling that undermines trust between spouses or partners?

So, what is jealousy in love? Based on standard definitions, jealousy is a passionate distrust, an agonizing doubt about someone’s fidelity, about love, about total loyalty.

Translated into plainer language – it is an elementary fear of feeling less attractive, less intelligent, less desirable than a potential rival.

In other words, the root cause of jealousy – it is insecurity. And at first you pass it off as a joke, but over time, jealousy turns into a way to keep the love (as a woman thinks) or a man (as it really is).

Accordingly, how might a man feel about jealousy? I think the answer here is obvious. On the one hand, jealousy from a woman means that she cares for him, which can not help but be happy. On the other hand, it is a sign of mistrust. That she is afraid that the man can seduce and “take away” from her another woman.

When jealousy is undesirable

This man is a typical “mama’s boy. He needs a woman to take care of him just as much as his mother does. Jealousy on her part means excitement for him.

If before he reported to his mother why he returned from school or disco an hour late, now he will explain his delays at work to his wife, and with inner satisfaction listen to her morals. This is the kind of moral masochism, without which his life will be incomplete.

If you have met and fallen in love with such a man, remember that without jealousy you will not hold him. He will think that you do not love him, and his mother will advise you to look for a replacement.

A man of this type is prone to stereotypical thinking. He is somewhat similar to the previous type, only his mother no longer plays such a huge role in his life, and now, filled with her instructions about family life, he chooses a faithful woman as a life partner.

He himself calls you when you are delayed by 15 minutes, and be sure to notify you of delays at work.

At the same time, he does not understand the lack of jealousy on your part when he comes home after midnight from a corporate party. Or when you don’t tell him “You look, don’t cheat on me there!” while packing him up for a business trip.

“Jealous means he loves you” is his motto in life. And God forbid you to cheat on him – he will never forgive.

Can a man be afraid of jealousy?

He is a free-spirited and proud man. For him the relationship is built on mutual trust, he doesn’t even consider it necessary to tell you about all his friends, about what he did today after work. And all because he trusts you, believes that you trust him, and therefore there is no point in such reports.

Jealousy for him – a sign of mistrust and fear. Such a man believes that marriage excludes treason, because he gave the oath of allegiance – and he always keeps his word.

And if you doubt that, then he doesn’t need you. Especially since he’s not jealous of you either, but only asked to get home from the nightclub in a cab, rather than use the services of “private drivers”.

Do not be jealous of such a man! Give him freedom – and believe me, he will not overdo it.

This is an orthodox man who believes that a woman is a weak creature, requiring a man’s protection. Consequently, the woman must be afraid of losing him. And, as a consequence, jealous of potential rivals. After all, what will she do if your life paths diverge?

Therefore, his lack of jealousy is alarming. Maybe you have someone else? Or – oh, the horror! – You are not a weak woman, not the one he needs? It is difficult for him to understand that this may well be.

Is it worth living with a man like that? That is for you to decide. But if you have chosen it, then try to play along, even if he does not give any reason to be jealous. However, you can always find him if you want to.

This is a man who is just as insecure as a woman. But excessive mistrust on your part is incomprehensible to him. He wants to be trusted in spite of all his faults, to be loved and respected.

He is afraid of jealousy. Moreover, he is afraid of a woman who is jealous. True, at the same time he may be jealous of you, because he is still afraid of losing you. So if your chosen one has such a peculiar character, you will have to put up with it.

To summarize, let’s ask a simple question: “What can be achieved by jealousy?” In general, nothing good. After all, in most cases, if a man needs jealousy, it is more theatrical than real. So you need to be smarter, if you have such a jealous nature.

The main thing – remember: if a man wants to cheat on you – you can not keep him jealousy. On the contrary, it will push him even more to cheat. So if you suspect that your partner is going to or has “went left”, do not make a scene.

Think about what you did or are doing wrong, take care of yourself, be the woman with whom he will want to tie his future fate – and he will not even think about cheating.