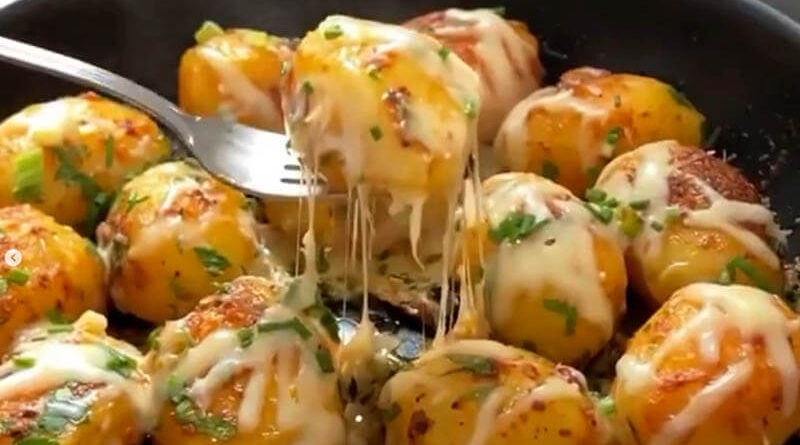 For most people, eating gluten is safe and can be (or rather, should be) part of a healthy diet. But if you need to follow a gluten-free diet for medical reasons, stay away from the foods on this list and replace them with alternatives that are good for your body.

– Gluten is a protein found in grains and is often called gluten. In today’s world, a gluten-free diet is used far more often than is actually necessary.

There are 1% of people on the planet with celiac disease. It is a condition in which, as a result of a genetic breakdown, the body produces an immune response to gluten and attacks itself. The intestines cannot adequately digest food, and the body suffers. The only way for patients with celiac disease to live a long and complaint-free life is to follow a strict gluten-free diet. In addition to celiac disease, there are gluten allergies and gluten sensitivity. The latter is actively studied and associated with irritable bowel syndrome.

In all cases the reaction to gluten is confirmed by specific tests and tests, and the diet is never prescribed until a final diagnosis is made. If there is no indication for a gluten-free diet, however, following it can be detrimental. Restricting the variety of foods is a risk of nutritional deficiencies and psychological discomfort. Trying to improve your well-being by going on a diet if you don’t really need it, but have a complaint, only alienates the solution to the problem.

Gluten is a protein found in cereal plants: wheat, rye, barley, triticale. Large amounts of gluten are found in products made from the flour of these cereal plants, including bread. The exception is baked goods that are labeled “gluten-free.” If you must follow a gluten-free diet for medical reasons, eliminate buns, flour tortillas, pita bread and crackers from your diet.

Wheat flour is not only added to baked goods, but also to other foods. For example, gluten is found in some types of chips. It is important to read labels if you avoid eating this protein.

What to replace it with: corn tortillas, bread made of rice, soy, potato flour.

Many desserts, such as cakes and pies, pies and pancakes, cookies and muffins, contain a high dose of gluten. Alas, the same is true for some nutritious bars, which are convenient to use as a pre- or post-workout snack.

What to replace them with: fresh fruit, ice cream, yogurt or jelly garnished with whipped cream.

Spaghetti, fettuccini, penne and cannelloni – these and other types of pasta contain a lot of gluten. People who are medically prohibited from eating gluten should also avoid lasagna and ravioli.

What to substitute: rice noodles, pasta made from corn, lentils, chickpeas, or buckwheat flour.

Not all breakfast cereals are made from wheat, rye, barley, or triticale, yet gluten is in many of them. Study the label before you buy cereal. Remember that oats are often grown and processed with wheat. So breakfast cereals without the label that they are gluten-free may contain impurities of this protein.

What to replace: Corn, rice or flax flakes.

Beer, including non-alcoholic beer, is made from barley malt, which contains gluten. This protein can also be present in other beverages, such as ale and liqueurs. If you have to follow a gluten-free diet for medical reasons, avoid these drinks. And in this text, you’ll find three more non-obvious reasons to give up alcohol once and for all.

What to replace it with: Gluten-free beer, non-alcoholic red or white wine.

Manna grits are made from wheat and are not suitable for people who must follow a gluten-free diet. It is possible that you haven’t liked semolina since childhood. Now you will have a reliable excuse to give it up! But eliminating cereals like bulgur and couscous from your diet can be more difficult. These are also made from wheat and contain a lot of gluten.

What to replace: with cereals made from flax seeds, corn, and buckwheat or rice.

Many sauces, gravies, and salad dressings contain gluten. Powdered gravy mixes can also be rich in this protein unless they are specifically labeled as gluten-free.

What to substitute: gluten-free sauces and gravies that use cornstarch instead of flour to thicken them.

First courses with noodles or pasta are not suitable for people forced to follow a gluten-free diet. Wheat flour can also be used as a thickening agent in soups. Ask the waiter at the restaurant about the composition of the dish or study the label carefully if you buy the ready-made product in the supermarket.

What to substitute: gluten-free soups made from vegetables, meat or fish, herbs, and cereals that do not contain gluten.

Vegan meat dishes may contain gluten – for example, if they are made with seitan. Such foods are high in amino acids, essential for building muscle mass, as well as iron, but they are not suitable for those following a gluten-free diet. Vegan nuggets, burgers, sausages and other foods can be full of gluten.

What to replace: vegan soy meat or other gluten-free counterparts.

Gluten is often used in the manufacture of medicines as a binder. Study the instructions for the medicine; it may say that it contains wheat. Talk to your doctor, and if necessary, choose other medicines.

What to replace it with: Gluten-free medicines.