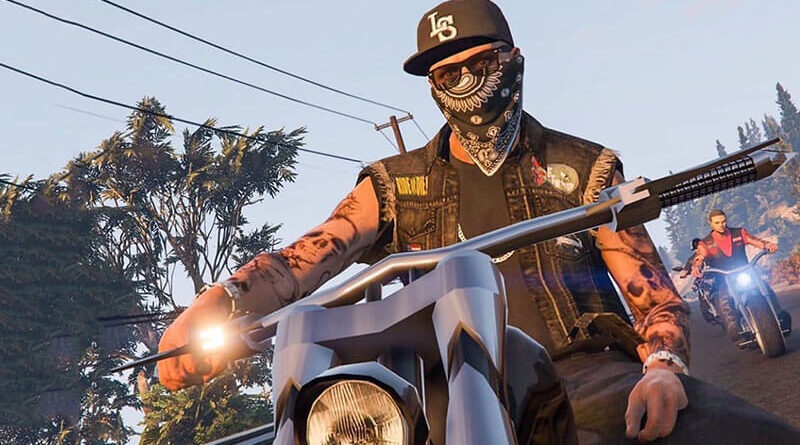 Developers of cult action Rockstar Games is not in a hurry to share the features of the future hit game industry Grand Theft Auto 6. One of the latest news and became a banal repudiation. But such excuses do not stop the fans. Since recently, gamers waiting for the release of the sixth part of GTA, began to storm social networks and blogs with the requirement to introduce specific changes in single-player mode.

Surely, the advice of gamers in GTA will be noticed by the developers, but whether they will implement it, while it remains a mystery. However, the wishes of users will definitely vary the gameplay. For example, one of the most massive requirements concerns the single-user mode. In particular, players want to be able to customize the main character in the story. And not only to change the appearance, but also the sex and voice. As for the latter, gamers often wish to see a variety of choice of a particular accent: English, American, German, Chinese, Latin American, etc.

It should be noted that in the game industry customization of the main character of the storyline of a single campaign is not something revolutionary. Remember at least Mass Effect or The Elder Scrolls V: Skyrim. By the way, in Skyrim configurations of the hero is incredibly diverse. GTA in this regard offers to choose a character to your liking only in GTA Online. If Rockstar still takes into account the wishes of fans, it will significantly bring the player closer to his hero, as well as affect the greater involvement in the story.