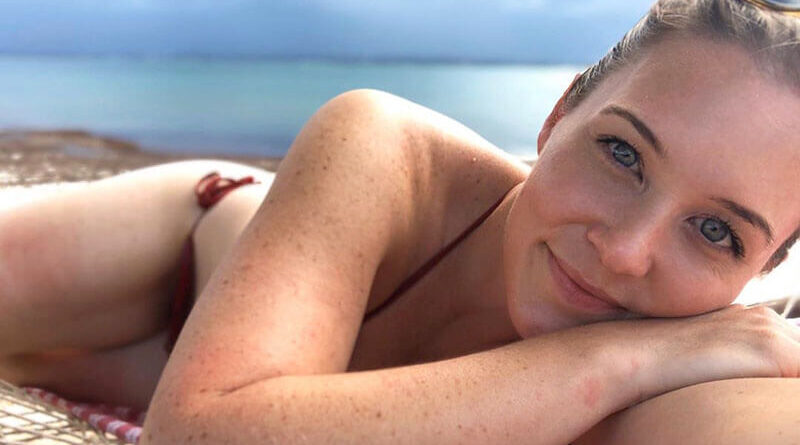 Have you ever met such a term in conversation as “real man” or “real woman”? Despite the fact that they do not have a clear definition or deciphering, and everyone raises something different under it, the essence remains the same for all.

It is often and densely called people who are bright representatives of the example of morality. What does that mean? Probably, these people live by certain rules and have their own system of values, the basic principles of which are the concepts of conscience, honor, kindness, duty, justice. These people live “right”, thus gaining the approval and recognition of their relatives and friends.

Sooner or later every person faces the question of moral choice, whether it is a man or a woman, it does not matter. What is a person’s moral choice? It is a choice between “good” and “evil”, between what is “good” and what is “bad”.

And even though the frames and boundaries between these concepts are rather vague and even abstract, for many of us it still means something similar.

We were born and live in a free society, where everyone is free to act the way he or she likes, from which freedom has become a determining factor in each person’s moral choice. In what way does this freedom manifest itself?

The level of morality of a man or woman is largely determined through their actions and behavior, both in everyday life and in some extreme situation. An important factor is the attitude to some things and the life position in general, because it is here that a person is able to show himself as a creative and independent person.

Let us consider a simple example: a moral or “real” man is called one who behaves according to the ethical norms of society, appreciates marriage and loves his family, respects his loved ones and knows how to make responsible decisions, that is, lives “right”.

The same applies to women’s moral choices: a faithful wife, a good mother, a worthy woman and so on. By the way, the question “sex before marriage – bad or not” – also relates to the issues of morality and morality, and everyone has their own, as we know.

Also, an indicator of morality is such an important trait of character, which, incidentally, is not everyone’s will power. In general, it is believed that moral people usually have such qualities as hardness, wisdom, sometimes even rigidity, the ability to make the right decisions, as well as tolerance for others and an unsinkable sense of justice.

When a person makes a choice in favor of all these spiritual principles, he finds a certain path, the conditions of movement that help him to grow, develop and move in the right direction.

Examples of moral choices in literature

Have you ever wondered why school literature is built in this way at times, including works that are not always within the reach of the still-fledged minds of schoolchildren? Or maybe because it is these works that give examples of worthy people who managed to make a moral choice in favor of the good, and if they failed to do so, then they were punished for it?

The system of values changes with catastrophic speed, “about times, about morals” as people of a certain generation would say. However, centuries have replaced each other, and new generations have penetrated with the same thoughts. Accidentally? Hardly.

For example, what was worth choosing Andrei Bologonsky, the protagonist of the famous novel by Leo Tolstoy, who was ready to sacrifice all the most precious and treasured that he had in life, for moments of glory. And how hard were his subsequent disappointments!

And the moral choice of the hero of the story “The Destiny of Man”, who did not betray his homeland for a piece of bread. A vivid example of morality – the famous writer Anna Akhmatova, who has experienced many misfortunes, years of oblivion, years of terrible repression, the arrest of her son and the execution of her husband, but nevertheless remained strong and committed to his life positions. And what is the moral choice for you?