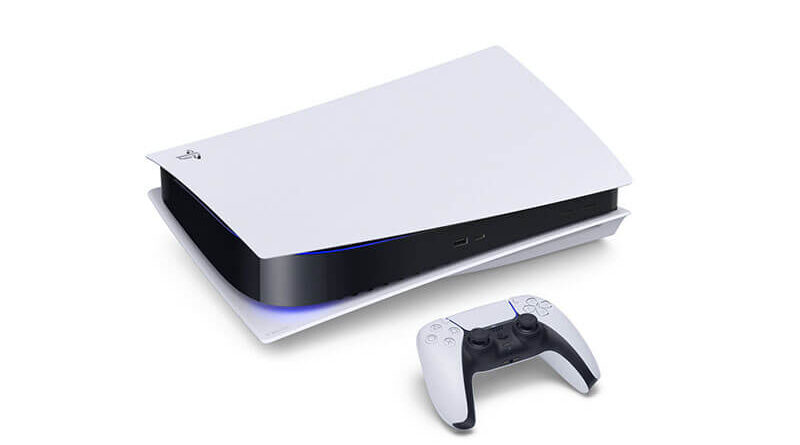 It’s happening. For many months and even years people were waiting for the announcement of the next generation console from Sony. And now, this moment has come. The company showed us not only the games that can be played on the upcoming PlayStation 5, but the console itself, accessories for it, and also provided us with an even more detailed and detailed look at the gamepad DualSense. And yes, it won’t be possible to talk about PlayStation 5 in the only number now, because the Japanese technical giant has already shown us that at the time of release two models of the console will be available for sale – the classic PlayStation 5, as well as PlayStation 5 Digital Edition. But how exactly do these versions differ?

And no, if you think that they will have differences in power, like PS4 and PS4 Pro, then it’s absolutely not so (or we just were not told about it). As you might have guessed from the name, “Digital Edition of PlayStation 5” will mean that this version of the console, unlike the simple PS5, will not have a built-in disk optical drive. That is, in the case of the PlayStation 5 Digital Edition, you will not be able to start games from disks – it is physically impossible. And although this may seem like a stupid decision to some, in fact Sony did the right thing. Every year the digital distribution of video games takes more and more confident positions, slowly but surely overtaking the disc versions. So, in a few years, maybe the games on disks will become rare – everyone will make purchases via PlayStation Store.

And yet, no one will prohibit you from using the drives if you buy a regular version of PlayStation 5. However, it is also worth noting that this move by the company is indeed a very correct and somewhat “caring” decision. The point is that the absence of a disk drive in the digital version of PlayStation 5 will reduce the price of the set-top box, which, according to numerous reports, will not cost so cheap. And yes, as you may have already noticed, there are two buttons on the front of the classic console version, while PlayStation 5 Digital Edition has only one. It’s very simple here – PS5 has two buttons because one of them is responsible for power while the other is for the disk drive itself.

And in general, as many have already noticed, PlayStation 5 Digital Edition looks a little more attractive from the design and aesthetic point of view. This model has symmetrical shapes, which are already now in love with many potential customers. And yes, unfortunately or fortunately, but Sony has followed the path previously chosen by Microsoft. The technical giant in the same way did not announce the cost of its consoles of the next generation, wishing that the first step to make a competitor. In any case, I want to believe that the next generation consoles will cost within the limits of reasonable, without requiring from us huge sums, as some sources say.