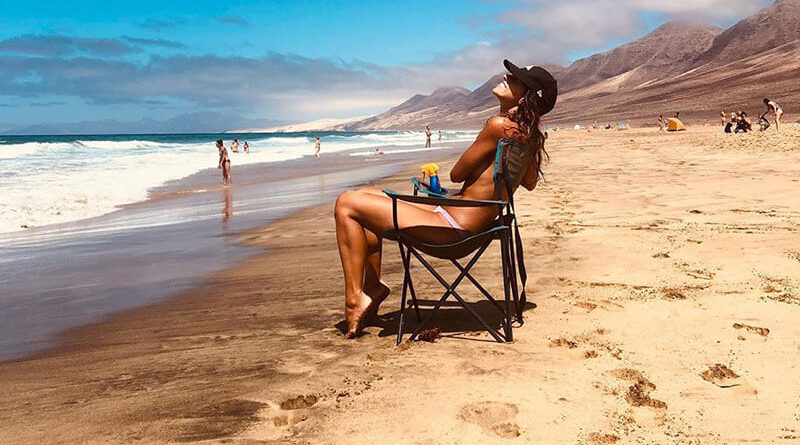 When people hear the phrase “marriage of convenience”, public opinion is usually quickly divided into two flanks: one part is absolutely sure that such unions do not carry anything good in themselves and are not able to survive long.

Such people believe in love, believe that it should become the basis for a strong family union. The other half, on the contrary, is sincerely convinced that only marriages of convenience can be strong and, as they say, eternal, apparently they do not believe in the proverb “with a nice paradise and in a hut.

The question, of course, is controversial, but still, is it always so bad to marry (or get married, do not be surprised, such men are no less than women) by calculation? Or do you have any pitfalls of your own? What is the danger of marriage of convenience, or, on the contrary, it is possible to find in it many advantages that will cross out all unions of love? Let’s try to understand this difficult question. For starters: what is it?

Marriage by calculation is, we can say, an official union of a man and a woman, which is voluntarily concluded without love, but implies further material prosperity, sometimes the goals may differ, but the essence remains the same.

If we turn to history, we can understand that marriage by appointment is a completely new concept, but rather, a well-forgotten old one, which began to return, so to speak, in fashion.

Some hundred years ago, our great-grandmothers rarely married for love, rather, their partner in life was chosen by their parents, first of all he had to be wealthy, and secondly, love and some feelings.

Even earlier, marriages between privileged or royalty became a solid foundation for a strong and indestructible union between the two peoples, noble girls could not afford to marry an unborn poor man, and vice versa, although, of course, there were amazing exceptions.

Times were over, morals changed, but the essence remained the same: a girl from a wealthy family will want to continue the same comfortable and wealthy life after marriage, so she will look for a suitable couple. So, it is difficult to call marriage by calculation something new; in fact, such stereotypes are laid in people somewhere deep, still on the genetic level.

But, nevertheless, some changes have occurred: now another model of such unions is becoming more and more popular. A girl (or boyfriend) from the hinterland, who lived in poverty all her life, had no money for good education and beauty salons, will almost always look for someone who can provide her with the necessary benefits.

It is no wonder that there are already whole legends about the “prince on a white horse”, because princes are always beautiful, rich and interesting people. It’s a pity that all three qualities in one bottle are very rare, but here we have to make a quick decision.

Is it better to jump out of love or make an alliance because of some selfish, but important goals? In order to understand which of the options is the most adequate, it is necessary to weigh all the pros and cons of marriage by calculation.

But still, it should be remembered that there is no ideal recipe, you can be happy in any union, whether it is by calculation or love, everything depends only on you and your attitude to the issue.

The pros of marriage by love:

Love is a wonderful feeling that inspires and inspires a person, so when a couple enters into a sacred family union, experiencing such feelings, it is probably difficult to imagine something more harmonious and delightful.

Love makes us do beautiful things, make each other happy, there is a desire to make surprises, continuation of the family is most often a great joy for both members of a young family.

People who live in love marriages, less notice the shortcomings of the spouse, they more often have a good mood and desire to create and develop, there is a huge number of stimuli.

But, what to hide, people, most often, get married with a feeling of love, not true love. Love, as we know, exists for about 1-3 years, after which the eyes are opened abruptly, the person begins to notice the shortcomings of the other half, there are some differences in character and future goals that have not been noticed before. Unfortunately, ardent feelings, on which such marriages are mainly based, evaporate, they are clogged by the routine and greyness of days, which encourages people to look for such feelings somewhere on the side.

No, of course, this is not the only option, as we said before, everything depends on people, on their desire to “refresh” and fill their own union with something new and no less beautiful.

The pros of marriage by calculation

Relationships in such marriages are usually smooth, because each of them fulfills his half of the tacit agreement.

Both partners entering into a marriage, really assess the situation, soberly look at the strengths and weaknesses of each other, who and why enters into this union, and, therefore, in the future, fewer surprises are expected.

Material benefits, as well as other achievements of goals and challenges (career advancement, study in prestigious universities, etc.).

The calculation is not always material, often a woman or man, once burned on passionate love, then decides to marry a good friend or just a man with whom it is warm and cozy. Often these marriages are the strongest, because they are based on mutual friendship, respect and, over time, love, because it is much easier to love a good person.

Naturally, in such a complex concept as marriage by calculation, about which many articles and books have already been written, it is difficult not to find the pitfalls, controversial points and exciting questions. How long will such a union last? It all depends on the couple itself, if everyone will fulfill their obligations of the “contract”, then perhaps all their lives.

But, unfortunately, often such unequal marriages have a sad connotation: the spouse, whose fortune is greater, feels the master of the position, the “blanket of decisions” he is fully drawn on himself, and not only financial.

The spouse, who is fully dependent on the financial situation of the second, can turn into a kind of expensive toy, which once spared no money, but at any moment it can be tired or “out of fashion.

And here a wealthy, but already quite mature for years, businessman finds a young secretary, with whom he constantly travels and takes with him to all important meetings. And here, he either has to endure or to file for divorce. And then what?

The spouse, who depends on materially, will not be able to provide the usual benefits, so, often, you have to endure humiliation, and, perhaps, in the near future, he will just be thrown out like a kitten out the door.

It’s possible, sometimes even necessary to get married by appointment, but you should always remember that, as a result, you have to rely only on yourself. In any family union there can be discord and problems, and whether such a marriage will be happy in the end depends only on the people themselves, their education, reason and mutual respect.