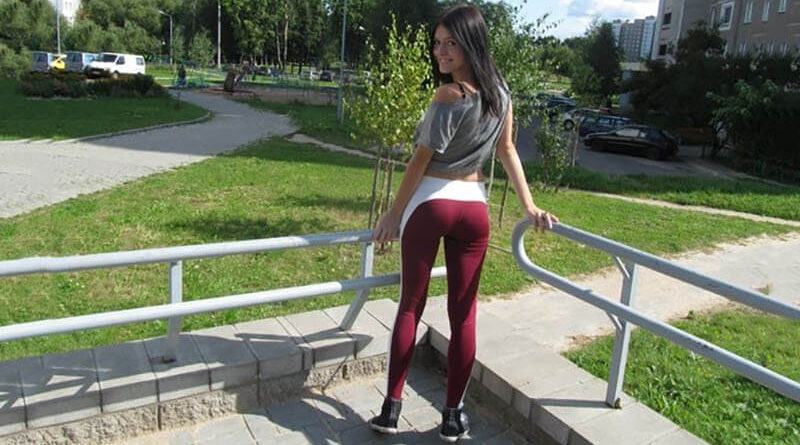 Experts talked about the five rare and dangerous side effects that having sex can provoke. They noted that making love regularly is good for the body, but sometimes there are health risks.

Thus, the experts recalled that in Spain, there was a recorded case where a woman almost died because of anaphylaxis. The cause was an allergy, provoked by penicillin. It turned out that her lover’s ejaculate had a small amount of amoxicillin, which was transmitted to the woman during oral caressing.

It has been noted that allergic reactions to semen occur in men as well. In some cases there is swelling, burning, itching and redness on the skin after contact with the ejaculate. Sometimes there may be breathing problems and anaphylaxis. According to experts, 88% of men with such problems have reported post-orgasmic malaise syndrome.

There have been cases where a partner has accidentally allowed air into the vagina, which then enters the uterus. According to experts, this can provoke sexual pneumoperitoneum. This causes gases to travel through the fallopian tubes into the abdominal cavity and pass to other parts of the body, blocking blood flow. This, in turn, increases a person’s risk of death.

Scientists also report that during vigorous sex, a man’s testicle can rotate on its own. This causes narrowing of the seminal canal that transports blood with oxygen, which can lead to testicular death.

Several years ago, experts reported, a man was taken to the hospital with a complaint of blindness in one eye. This happened, according to the victim, after intense sex. It turned out that it was a reaction to holding his breath with excessive flexing of his abdominal muscles. The sudden increase in pressure put a strain on the eye, causing the vessel to rupture.