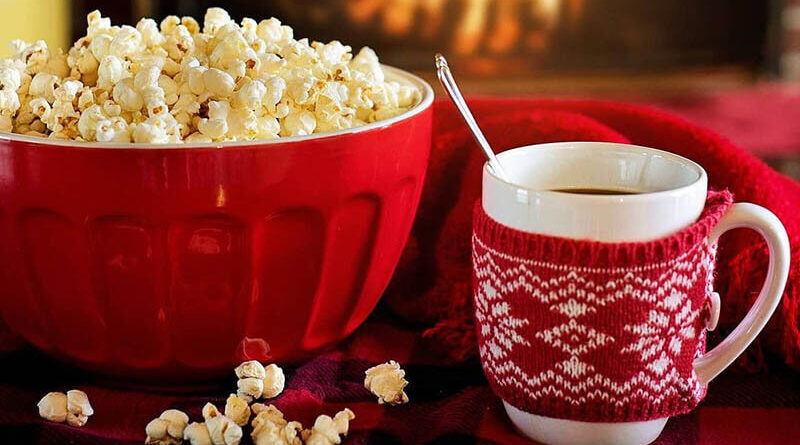 Movies are shot with so many stamps and stupidity that it starts to irritate the audience. What pisses people off most in the movies apart from the endless ammunition in the guns, passionate kisses of long married people and the question of the killer is there anyone in the house? Filmmakers and screenwriters use so many stupid and beaten stamps that they start to throw up. What is wrong with modern movies? Why can’t they create smarter stories and movies? The question is rhetorical.

What is annoying about movies?

1. When ammo runs out, cinema heroes always throw away their weapons. They do not holster it, but throw it somewhere in the street.

2. Women come out of the shower in full makeup, and wake up in perfect make-up. Girls wear cosmetics during the post-apocalypse, on a desert island and other similar situations.

4. The sounds of conversation in the movies are very quiet, so you need to turn up the volume. And the scenes of shots and explosions are very noisy, which should be reduced.

5. It is so dark in the movie that nothing is visible or understandable. Why shoot it like that?

6. Cinema heroes live in houses and apartments, which they can not afford with their finances and work.

7. Most of the actors are found in cosmetics, implants and the results of the surgeons’ work. This does not happen in life. Especially in films about wars in the past.

8. Bullets do not penetrate through upside-down tables or doors. Are you serious? Maybe you’ll hide behind a piece of paper from bullets?

9. In romantic films, you have to lie a lot and be annoying to get the opportunity. In real life, it does not work like that.

10. The main character guesses the password on the computer at the third attempt, looking at the posters in the room.

11. Lust is equal to love in many romantic movies. Also very unreal image of love and relationships in movies.

12. In questionable situations, especially in jealous scenes, one hero does not want to hear anything and leaves. And the second character does not follow and does not explain the misunderstanding. If you are told that they do not want to hear, it does not mean that you cannot explain.

13. A movie that is based on a book or other source is awfully remade in its own way. It’s better not to make such a dull movie.

15. Women run in heels and do not take them off. No one breaks his legs or gets a sprained ankle.

16. A meaningless dialogue of the good and bad hero instead of taking a chance to win.

17. In the movies, the protagonist stuns the guards or suffocates a little to make them lose consciousness. It seems that the good hero does not kill them. But if the guard loses consciousness for such a long time, his head is broken, he is strangled and dead.

18. Almost endless cartridges in any weapon, only if the heroes’ hand-to-hand fight is not conceived.

19. the heroes go to a place that is very dangerous or looks like a trap. People go to a suspicious sound. The heroes wonder if there is someone in the house, as if the killer would answer. Constantly silly ignoring the danger.

20. In the trailer all the most interesting moments when the film itself is full of nonsense.

21. Movie characters order something in a cafe, but do not eat it and leave, leaving it untouched.

22. In movies they always call each other by name. But in real life it is rare.

23. When someone performs on stage and touches the microphone, but such a long squeak comes out.

24. All movie bombs are defused no sooner than a few seconds, and the boot timer hangs up to 99%.

25. In the movies, the main inspiring speech to win: “We have hope and if we believe in ourselves, we can win the game / defeat the aliens / get the girl”.

26. Children in the movies are screaming like crazy. Although in real life, they are quieter.

27. In films, the police, special services and military are shown incompetent. But one person can make things much better. Bullshit.

28. The heroes speak English in any country, and absolutely all local people understand them.

29. In the fighters, the main character survives multiple wounds, and the bad thug dies from a single path or blow.

30. In cinema, the main characters make decisions that go against common sense. This is just a small fraction of what is ridiculous and stupid to us in the movies. And what annoys you the most in movies? What gaps and flaws annoy you?