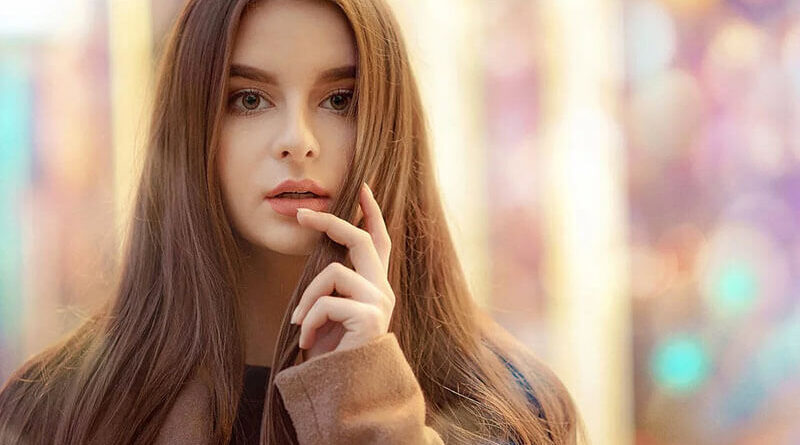 Masculine and sometimes unpleasant glance of Yaroslav Samoilov, who will shatter the pink glasses that most women wear and show the reality!

Why do men need only sex? Are there still “normal”? How can one make a man want to take care of a woman? About all these burning questions you, dear reader, will get a comprehensive answer.

I dare to warn you.

It is most likely that you will not like my manly look in some places. But only to shatter the pink glasses that women wear. And to show you the reality. Which is more colorful than most people might think.

You’re not going against the truth.

I’m a man who only wants sex?

I’m a man and I want sex. I can’t remember how many women I’ve had, but more than one. I’ve been in a relationship. There’s something to compare it to.

And I’m tired. Do you believe that? I’m tired of hearing screams about men’s concerns. That men don’t need a serious relationship. They just want to get on with as many different females as possible.

You know, when I come to the place for lunch, I always order fish. I try not to eat much meat. There are days when there’s no fish. And that’s when I pick out the cheesecakes.

It’s the same with girls. If a girl can only offer me sex. I’m a normal, healthy, modern man… I take sex.

In communication, a man recognizes a woman. And there’s a conventional scale in his head. One side is relationship, the other side is sex. And the way a woman shows herself, there are glasses on one side. And sometimes, neither side at all.

Understand that beautiful women are not really few in the Russian-speaking space. Of course, it is important and low bow to you, if you watch yourself.

But that’s not what you’ll be distinguished from the masses. Especially if you are aimed at a serious relationship.

The main question you have to ask yourself is: do I show myself so that a man wants to take care of me? “I don’t have to,” but I want to!

“How to make a man only want sex from you” or nothing.

“How to make a man want a relationship from you and make you happy.”

I suggest you at least sometimes imagine yourself as a man.

Just because a man is open to relationships doesn’t mean he’ll give up just sex. And if he’s taking sex, it doesn’t mean he only wants sex in life. A woman “offers” sex? Okay, we take sex, and what happens after sex shows time.

And now I’m going to give you some very important information.

Do you think those of them who are single now, they want sex? Yes, they do.

Do you know what they want many times as much? Relationships.

But not the kind of relationship that’s “for the record.” They’re gonna grow up, reach heights, face challenges and take it to the next level. And all the “trophies” they bring to their Woman. Because she believes in him more than anyone else in the world and provides the rear.

What do you think is most important in love? If there is one, then it’ll be all by itself? On this subject, find out the statistics here and write your opinion.

If you’ve read up to this point, please accept my sincere gratitude.

I am sure that the balance of sex, love and happiness will come in your life!