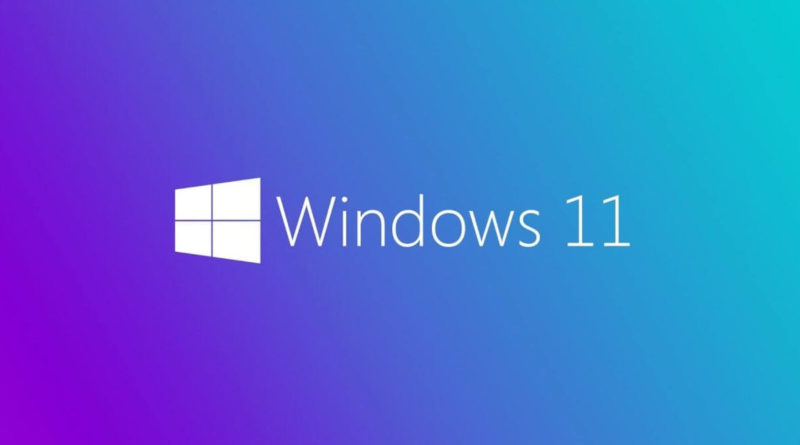 For more than two years now, rumors have been circulating on the network of creating an operating system such as Windows 11. It is ascribed a whole lot of different features that should make it as attractive as possible.

Although Microsoft itself has not yet made any announcements about developing such a platform, we already know what it will make everyone happy.

One of its main features will be the Windows Core core, due to which this software can be easily updated in the background without the need to reboot.

All changes will be able to be installed without the user’s participation, so your computer, tablet, laptop or any other gadget will not need to be rebooted at all or do anything else with it.

Due to this, to use the technique will be much more pleasant than ever before, because the previous actions will need to spend significantly less time. Hardly anyone likes to reboot now over and over again, long enough to install any updates.

Today, December 30, 2019, insiders published a video and images that shed light on what the new platform might look like. The author of these materials suggested what Microsoft would do with its new platform if it began to be inspired by Apple’s creations.

What does the community think?

The published material was very much liked by the users and they expressed hope that the new Windows 11 will actually look like macOS, because it is made in the same style, which can’t be said about the tenth “vinda”, where even if some applications look roughly the same, they can be just “miserable” as much as possible.

However, of course, Microsoft hardly thinks so, so it is quite unlikely that its new operating system will be similar to the creation of Apple, especially since in recent years this corporation has been developing its own design direction called Fluent Design. It is expected that the new operating system will be announced as early as the first half of next year, which means that there is not much time left to wait for this very moment.

The release of the final stable version of the new OS is expected in the second half of 2020, so there is no doubt that we will not have to wait for this very moment for a long time.

The new platform will bring an updated user interface, enhanced protection, a new principle of license activation, increased speed, increased autonomy (by reducing the load on the “iron”), as well as many other very useful innovations that will make this platform very, very attractive in all respects.