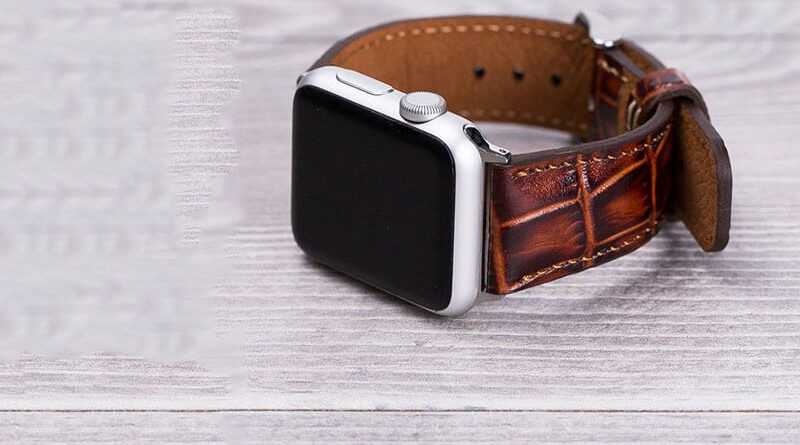 Insider John Prosser not only confirmed this information, but also shared some details about the new product.

It seems that Apple liked the success of the “resurrected” iPhone SE, and now the company decided to release a cheaper version of “smart” Apple Watch – something like Apple Watch SE, which will compete with fitness trackers, such as Fitbit.

According to insider John Prosser, the design of the watch will be similar to the Apple Watch Series 4 and will come in two versions – with sizes 40 mm and 44 mm.

Also, they will lose the function of Always on Display and the ability to make an ECG. Strangely enough, the new model is attributed to the motion coprocessor Apple M9, which was used in such devices as the iPhone 6s, the original iPhone SE and the iPad fifth generation.

According to John, the new model will be presented next week – at an online event on September 15. Go to the Main Page.