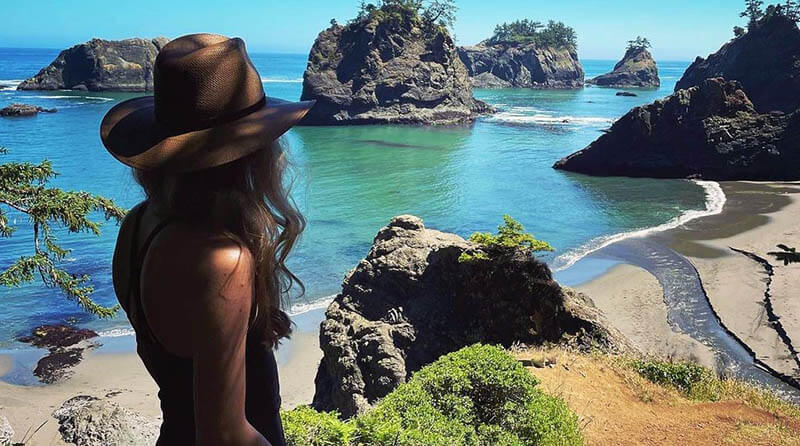 Women’s logic is a way of thinking and talking where logic gives way to impulsiveness and feelings. Women’s logic may well be inherent in men as well, when they get carried away or involved in emotion.

Female logic, like all misguided behavior, has the following reasons: avoidance of failure, attention-seeking, power struggles, and retaliation.

In the Women’s Logic video, the passive behavior of a young man who is preoccupied with the computer is worth noting. If the young man is busy only with the computer and does not show attention to the girl (on the one hand), and, on the other hand, does not control the situation, allows the girl to tell him off like a baby, condones it – then female logic is almost inevitable. Men, be men, take the initiative into their own hands!

However, in the hands of wise women, female logic – not a defect in thinking, but a special, female type of communication.

To speak logically, to express in thesis – an important and necessary skill, which is useful for everyone who wants to be successful. In business relationships, women can be no less logical than men, they are able to formulate their theses, to give reasons and make conclusions as well as men. But in personal relationships women tend to speak more impulsively and emotionally, recalling a lot of extraneous details, sometimes going overboard with digressions, in fact behaving defiantly, just to get attention. There really is no logic in such a speech, because there is no need for it. But is a speech with elements of female logic always less effective than a male one? Of course not. When a woman keeps the goal of the conversation in her mind, she can twist the topic as much as she wants, make runs and maneuvers, create the right contexts, distract attention, play on emotions, appeal to feelings, and so on, until the interlocutor does what she needs.

What is the basis of a man’s logic? A man sees a goal and takes the shortest possible route to it. He thinks structurally. Women think differently. If a woman knows her destination and is sure she will get there, the trajectory is of secondary importance. A woman does not care how many extra words she uses, she does not consider them superfluous. Expressing her thoughts, a woman enjoys the process itself, especially when the interlocutor looks at her tenderly and listens with a smile.

Women allow themselves to speak for a very long time, not afraid that the thought will run out: the thought cannot run out if it was not there from the beginning. Women’s thinking is different: the meaning of a woman’s speech is formed in the process of speaking, and what the woman wanted to say she herself understands only at the very end. Until she started speaking, a woman usually does not have a clearly formulated thesis and logical structure, but she has another: a general idea, and it is this idea that is gradually embodied in the words and emotions that spontaneously appear in a woman’s speech.

In fact, any woman, when she turns on the female type of communication, acts as a real expert of speech influence, inducing a speech trance on the interlocutor. Women’s tricks put men’s vigilance to sleep, after which men in a trance state do more quickly what the woman wants them to do. This is manipulation, but sometimes very positive manipulation.

The female mind is different; women, when given a choice, more often prefer to turn on cunning and solve an issue without breaking their own heads. Cunning is the female mind.

Masculine and feminine: mind and feelings

Men and women solve the challenges of life in a fundamentally different way. Definiteness and often excessive abstractness, artificiality of the framework of his thinking are characteristic of a man’s way of thinking, while for a woman – vagueness, greater concreteness and natural fluidity are typical. Men are more often ready to consider what is happening objectively, while women are imbued with feelings and subjectivity. Man more often relies on logic, and the woman – on his intuition, feelings and sensations. If the man has something in mind, he can be strong-willed and consistent, the woman is often impulsive and ready to change her mind.