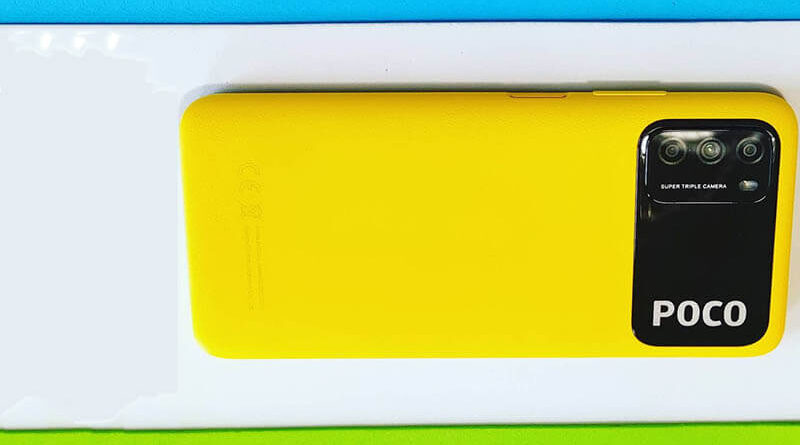 Xiaomi has corrected the list of recipients of the firmware MIUI 12.5. Instead of the previously announced 81 smartphones the update will receive only 62 devices. About the corresponding decision of the developer reported Chinese media.

Recall that in late December, Xiaomi representatives in informal conversations promised to distribute the discussed firmware for 81 models of smartphones. Later clarification followed that the shell based on Android 11 will arrive on 48 phones, and the rest will be content with the tenth version of the green robot.