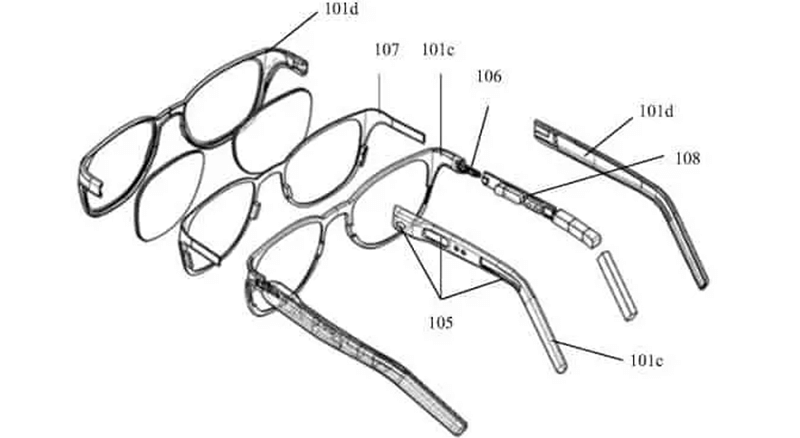 Last year, Xiaomi began developing smart glasses – in particular, the company patented the original AR-headset. Recently, another potential novelty of the brand, capable of diagnosing and treating a number of diseases, appeared on the Internet. According to online informants, the patent describes glasses of traditional design with a complete case, designed to detect symptoms of various diseases, as well as their correction.

The patent description mentions that the device is equipped with LEDs for phototherapy and magnetic elements to improve blood circulation. There is also the presence of an acoustic component – speakers or modules with the effect of bone conduction. Judging by the drawings and schematic images, the battery and most of the electronics will be located in parentheses.

Unfortunately, as in the case of most such patents, the detailed technical characteristics and even the commercial name of the device are not disclosed in the documentation. The approximate release date of such a gadget is also unknown. Representatives of the company have not yet announced the release of relevant products.