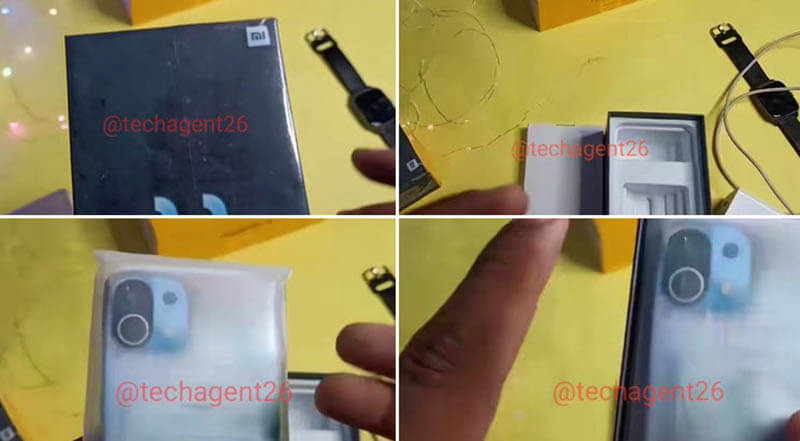 Xiaomi will officially present its new flagships Mi 11 and Mi 11 Pro only on the 28th, but the younger model has already been announced.

Now, the Xiaomi Mi 11 smartphone poses for live photos. One of the images confirmed the characteristics of the camera, and the others – the unpacking of the smartphone. In the white Mi 11 we see for the first time.

But the main thing here is not the color (although white mother-of-pearl with different shades is beautiful in itself), but the confirmation of the camera’s characteristics: 30x zoom (what contribution the component of the optical component contributes to it is unclear) and the main sensor with 108 MP resolution.

The series of other photos shows the unpacking of the Mi 11. Here without special details and technical details, except, perhaps, the blue color of the smartphone and the black box, as in a number of other Xiaomi smartphones: Mi Note 10, Mi 8, etc.

The box has a compartment for the charger, so the Mi 11 and Mi 11 Pro will not follow the slippery path of the iPhone 12 and Galaxy S21.

A user who posted a photo of the unpacking says that the Mi 11 will cost $ 610, although according to another source, the price of the novelty will be higher – from $ 690.