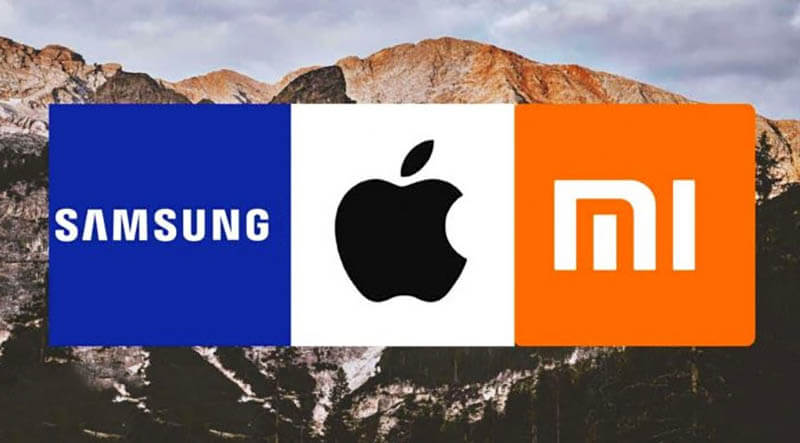 Chinese company Xiaomi in the middle of January this year was blacklisted in the U.S., from which today, May 26, was officially removed. Along with the presentation of the new Redmi smartphones, the manufacturer announced its ambitious plans for the near future.

Not least because of Huawei’s problems, Xiaomi was able to become one of the top three smartphone manufacturers. But it does not stop there. Although Apple and Samsung do not have the same problems as Huawei, Xiaomi intends to bypass them as well.

Liu Weibing, vice president of Xiaomi Group, said that by 2023 the technology giant from Beijing intends to take the first place in the market of smartphones. Xiaomi plans to overtake Apple and take second place in the list of the largest manufacturers of smart phones already at the end of the second quarter of this year, which ends in about a month.

Curiously, the CEO of Xiaomi does not set such a task for the company. Not only that, Lei Jun notes that the manufacturer to the first place should go to 2026, not 2023, that is not for two years, but within five years.

Recall that Xiaomi now has a 14% market share with 4 million smartphones shipped. Apple, with 3.4 million more devices, is in second place. Both companies are significantly behind the leader in the face of Samsung. The South Korean manufacturer delivered 76.5 million devices in the first quarter, taking 22% of the market.