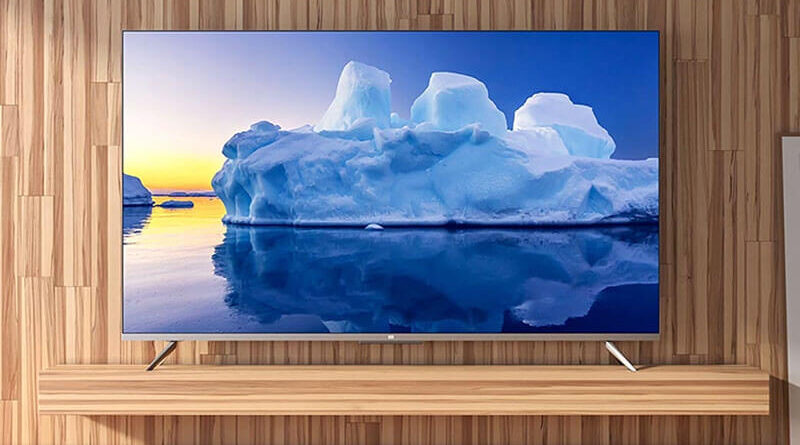 Smart TVs have gained great popularity in many markets, including the largest, which include China and India. The company today confirmed that Xiaomi TVs were the most popular TVs in China in the first quarter of this year. The company has been leading this market for six consecutive quarters.

Last year, Xiaomi led the Chinese market with 10.46 million TVs shipped. Xiaomi was the first company in history to sell more than 10 million TVs in China in one year. Lei Jun, chairman of Xiaomi Group, confirmed that TVs will be a very important area for the company in the next 10 years.

With the release of each new generation of Xiaomi TVs, the company added something special: