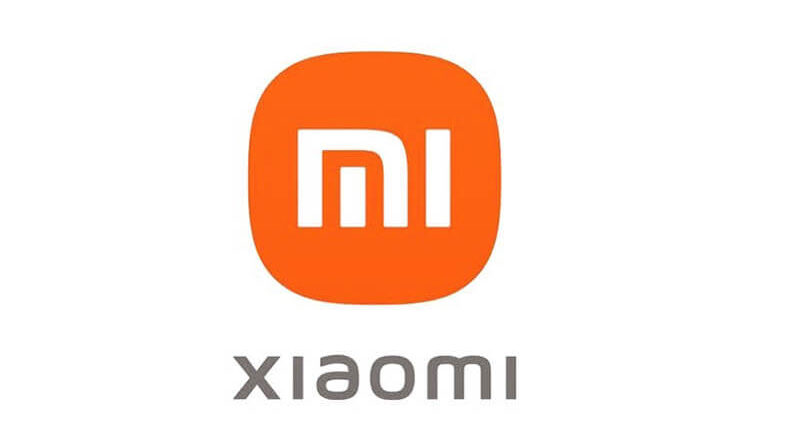 Xiaomi surpassed all other manufacturers in terms of smartphone sales. This is evidenced by data from Counterpoint Research for June 2021. For Xiaomi, this is the first victory of the month, so far the company has lost to other strong manufacturers, although sometimes overtook Apple. Xiaomi’s market share in smartphones has more than tripled in the last five years.

Leadership for the month is not so significant compared to quarterly and, moreover, annual indicators. However, Xiaomi has recently shown strong sales growth: in the second quarter, the company overtook Apple and took second place, only slightly behind Samsung.

The dynamics of its sales growth suggests that it has a chance to overtake Samsung this year and take first place in the rankings. Earlier it became known that the “shadow” leader of the smartphone market is the BBK holding. Its brands Vivo, Oppo, Realme and OnePlus sell more smartphones than Xiaomi, Apple or Samsung. Formally, these brands are independent (although OnePlus and Oppo merge), so the rankings are displayed separately and are not among the top 3 largest manufacturers.