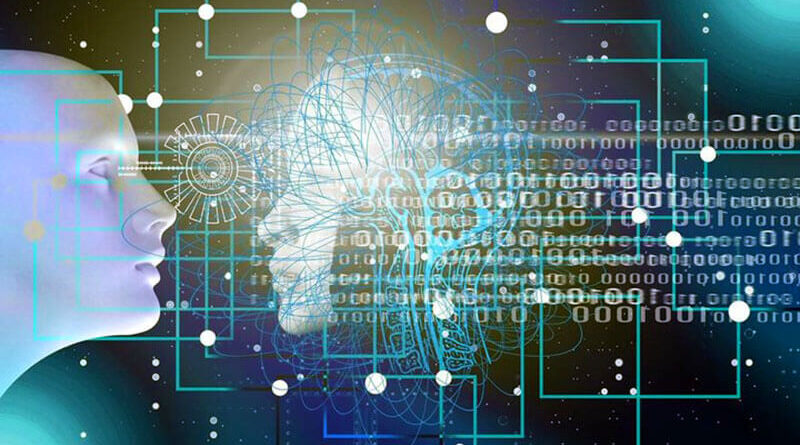 Yandex analysts have looked at AI news headlines over the past ten years to find out what journalists write about the most and what the future of AI looks like if the news headlines are to be believed.

More often than not, headlines, in which the artificial intelligence acts as an actor, inform that it has created something – usually some images, music, texts or videos. In addition, AI often detects or diagnoses something, such as cancer, and predicts something, such as the outcome of a sports event.

Neural networks can cope with many complex tasks much faster than humans. Sometimes journalists focus on this inhuman speed. For example, “in less than a second” AI can catch a poacher and recreate the universe. “In a couple of seconds” – destroy the city and collect the Rubik’s cube. “In less than a minute” – diagnose coronavirus and make 12 logos.

Sometimes the title indicates the year by which the development of artificial intelligence will reach some kind of significant mark. Based on such headings, you can draw up a rough plan for further actions of the AI.

So, presumably in 2021, artificial intelligence will be introduced into the power grid of the Kaliningrad region, in 2023 it will leave half of the world’s working-age population unemployed, causing reductions in almost 50% of firms, and in 2026 it will finally solve the cancer problem.

In 2028, AI will completely replace humans in positions related to data processing, and only then, in 2037, will it replace drivers. Further, by depriving people of the right to drive a car, the insidious AI will become smarter than a person, replace programmers, begin to supplant a person, and in 2060 will surpass him in everything.

In 2075, artificial intelligence will destroy humanity and, starting in 6000, will single-handedly rule the world.

Judging by the headlines, the number 6,000 has some magical meaning for artificial intelligence: if it discovers new viruses, then six thousand, if it finds lunar craters, then also six thousand. Therefore, predictions that promise the beginning of the AI ​​kingdom on Earth in 6000, in general, are not even surprising.

The headline of every twentieth AI news story is about an AI device. Most often we are talking about various gadgets, robots, cars and weapons.

“There is a lot of talk and writing about artificial intelligence. Headlines almost always try to make them as effective as possible, which, alas, leads to a misunderstanding of what artificial intelligence is. For many, AI is still something of a miracle, with delusions, fears, hopes and fantasies associated with it. This is how electricity was perceived 150 years ago.

Like electricity, AI is used everywhere. For example, in Yandex we use it in search, in recommendations, in advertising, in navigation services, in weather forecast, in translation, in Alice … – yes, practically everywhere. Time will pass – and artificial intelligence technologies will become as familiar a part of life as a light bulb and a socket. “